The Corbyn campaign and the right-wing panic

This is taken from Left Unity’s email newsletter – you can sign up under ‘Get updates’ on the left of this page. The movement in support of Jeremy Corbyn for Labour leader has set politics alight – and got the media in a panic.

Corbyn’s candidacy is demonstrating the mass support that exists in society for the policies he stands for, and Left Unity has also supported since its foundation: an end to austerity and war, a different society based on peace and equality.

This unexpected movement is an expression of the same sentiment that is seeing a new left rise across Europe – with the difference in expression perhaps down to Britain’s archaic electoral system.

Left Unity wishes the campaign all the best. This is an opportunity for the Labour Party to become the party it was founded to be, defending and extending its great achievements of the welfare state – the party that millions want. 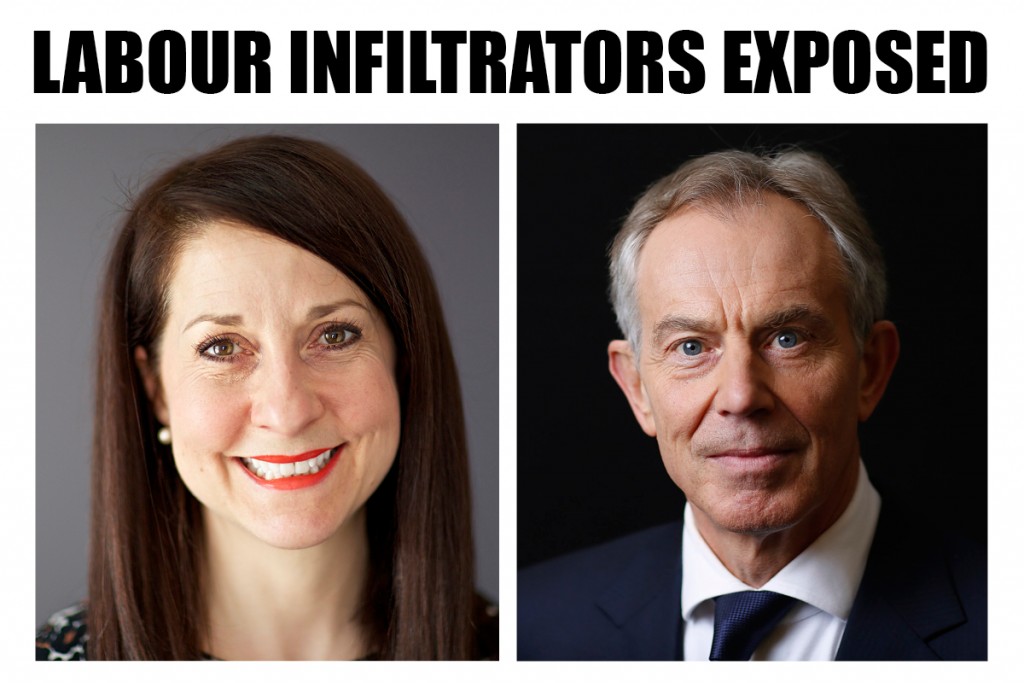 Who are the infiltrators?

Unfortunately the Labour right are already planning a coup if Jeremy Corbyn wins. As part of their plot to unseat him, Labour MPs are winding up the right wing press by saying that the “hard left” is “infiltrating” the Labour Party.

But it is Labour that decided to allow anyone to sign up as a supporter for £3 and get a vote. Left Unity does not encourage its members to sign up. Nevertheless we ask: in a week where the vast majority of Labour MPs abstained on the brutal cuts in the welfare bill, who are the real infiltrators?

Is it the people who are signing up to vote in the hope of turning Labour back to its roots? Or is it the MPs who, when they are asked whether the poor should be made to pay, failed to vote against it?

Keep up the solidarity for Greece

It is urgent that we keep up active solidarity with Greece – in particular through active fundraising. Faced with a severe shortage of medicines and the near collapse of parts of the Greek healthcare system, the Greece Solidarity Campaign has launched a fundraiser for medical aid.

Left Unity supporters across the country are starting to raise much-needed cash for this campaign – can you organise any events that could contribute towards this fund?

Here are some events and protests from around the movement, and Left Unity branch meetings, that are coming up in the next few months. Keep an eye on our calendar for more details.