Solidarity with the peoples of Africa 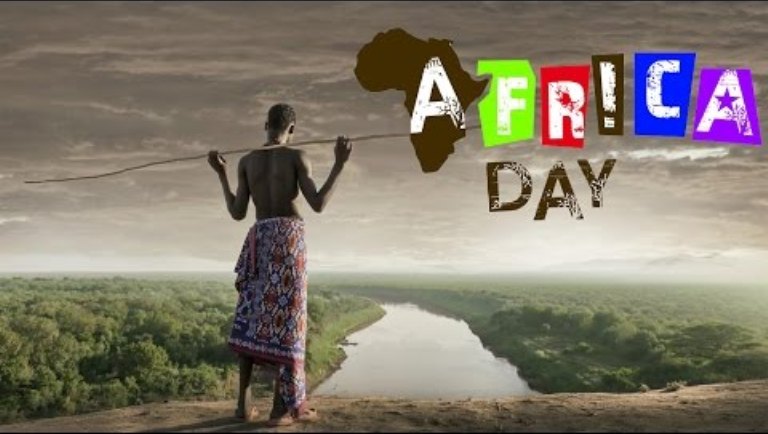 The European Left stands in solidarity with the peoples of Africa.

“The commemoration on May 25, 2020 of World Africa Day takes place in the special context of the Covid-19 pandemic. For the moment, the epidemiological situation in Africa in terms of sick people and deaths is less dramatic than in certain parts of the world. However, public health specialists still don’t know to this day, the turn that the pandemic will take in the coming weeks and months, as we are only at the beginning and blind, in sub-Saharan Africa, with an even lower capacity for testing and healthcare response capacity than many so-called developed countries.

If the epidemic disaster has not affected the continent, its economic consequences are very present. According to the World Bank, economic growth in sub-Saharan Africa will drop from 2.4% in 2019 to a range between -2.1% and -5.1% in 2020. Millions of jobs have been destroyed in the informal sector which occupies more than 80% of the working population. The Economic Commission for Africa (ECA) has calculated that a total confinement of one month throughout Africa costs about 2.5% of GDP annually, or about 65.7 billion US dollars. This amount does not take into account the consequences of COVID-19 such as the fall in commodity prices and investment flows. These economic and social difficulties arise while Africa is in crisis due to wars, political conflicts, terrorist attacks carried out by obscurantist groups such as Boko Haram, imperialist tensions such as the aggression of Libya, the lack of democracy, disrespect for human rights, corruption and greed, the colonial heritage and the glaring injustice of the neoliberal ideology which serves as a compass for the world system.

Faced with the difficulties brought on by the pandemic, the finance ministers and the G20 central banks decided on April 15, 2020 to suspend the repayment of the debt of 76 countries around the world, including 40 in Africa. Payments that were supposed to take place in 2020 are therefore postponed to 2022 and spread over three years. A gesture that frees up $ 20 billion in cash. This moratorium, a largely insufficient gesture, concerns only part of the public debt – 20 billion out of the 32 that these countries must repay each year, both to states and to international institutions.

On this World Day of Africa, the Party of the European Left (EL) expresses its solidarity with the African peoples and supports the progressive forces fighting on the continent through political parties, unions, grassroots associations, women’s organizations for building free, peaceful, just and democratic societies. The EL supports their idea of ensuring basic needs, making life safer, around the role of the State, and the need for funding from community healthcare systems.

The EL demands that the European Union keep the commitments it has made to Africa within the framework of the Sustainable Development Goals (SDGs). On migration issues, the EL calls on governments to find a balance between freedom of movement, asylum policy, individual and collective responsibility and the right of everyone to live and return home with dignity. Such a policy of promoting human rights would take into account the reality of the country of origin, the country of arrival and the migrants themselves. In the Sahel, where there are several European armies, it is obvious that, the only military response only is a failure. It is not enough to sign treaties leaving the European armies free to come and go and occupy the land, to get the sub-region out of the mess. The solutions are elsewhere, responding to the immense social, economic and environmental challenges. We must give perspectives and a place to Sahelians, particularly young people.”