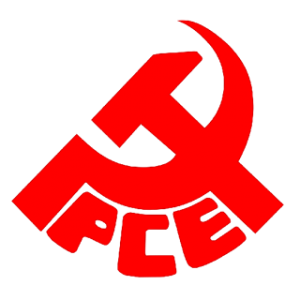 “The Minister of Interior Affairs, Justice and Peace of Venezuela, Nestor Reverol, denounced last Sunday the attempted incursion of a terrorist group into the country by sea during that same morning. The terrorist group tried to enter Venezuela from Colombia along the coast of the state of La Guaira, aiming to carry out violent destabilizing acts in the country to stir up a coup.

The incursion was stopped by the Bolivarian National Police. Some of the mercenaries were arrested and assault rifles were also seized. The operation is still open and further arrests are not ruled out.

The investigation will determine if this terrorist attack arises from the threat made a few weeks ago by the United States, which announced a deployment of air and sea assets in front of Venezuela in collaboration with Colombia. Should this prove to be the case, we would be facing a serious violation of international law.

The Communist Party of Spain (PCE): condemns this and all attempts to destabilize Venezuela and its legitimate government and president, Nicolás Maduro, which are nothing but repeated coup attempts against the sovereign people of the country;

demands respect for the sovereignty of the Bolivarian Republic of Venezuela.

demands a firm condemnation of these events from the international community.”