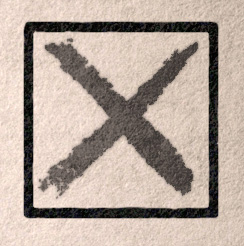 These are the results of Left Unity’s internal elections, as announced at the conference on 29 March.

The Disputes committee election is being re-run.

The election was conducted by single transferable vote (STV). Click here for the full breakdown of the vote count.