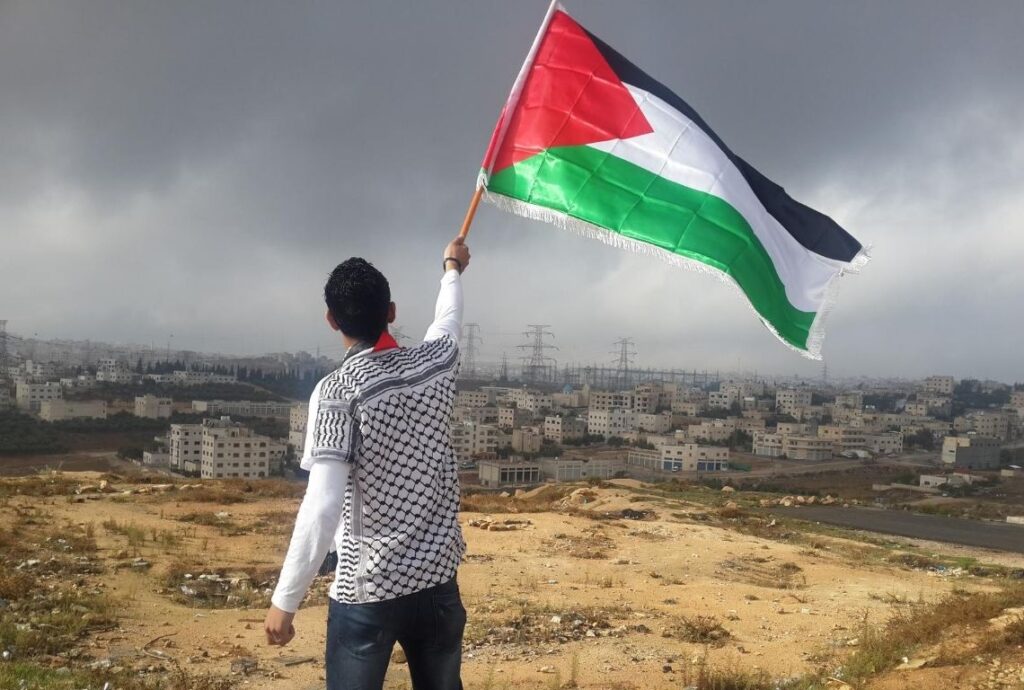 “The European Left denounces the increasing Israeli attacks on Gaza that have been observed during the past weeks, and the intensification of the Israeli blockade, at a time when the people of Gaza are also suffering from the growing spread of the coronavirus. Society has been locked down to prevent contagion by the virus, but this is also worsening the confinement of the two million inhabitants of Gaza who are already confined in a very small area.
These attacks should be seen against the background of the Israeli perception that its hand is strengthened, due to the normalisation of relations with the autocratic United Arab Emirates.
International organizations express concern about the humanitarian consequences of the deterioration of the situation. Furthermore, a shortage of fuel for the power plant – due to the blockade – has created cuts and shortages of electricity which threaten not only the functioning of ordinary life but also of the hospitals.
We demand an end to the aggression and the blockade and we support the protests in the Gaza Strip against the attacks. The EU and the international community should condemn this new violation of international law by Israel.
We reiterate the need to call for the respect of the rights of the Palestinian people, their rights of return and the full recognition of the Palestinian state.”