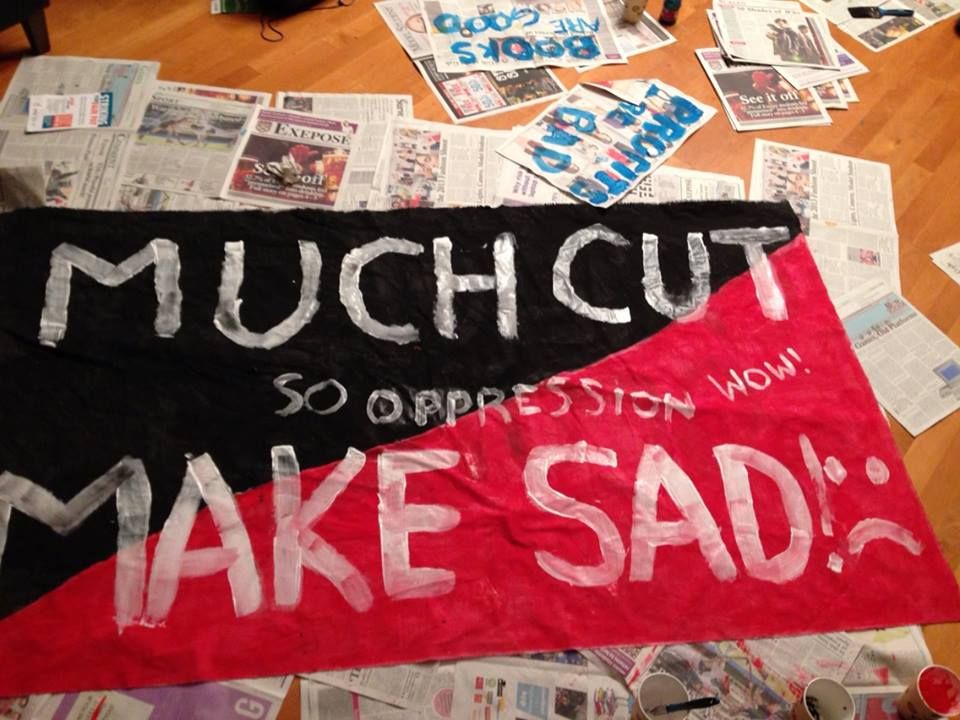 Exeter University students tonight occupied their university in order to defend education. This current wave of student protest is spreading rapidly and Left Unity offers its full support and solidarity.

Exeter students have entered into occupation of the Queens Senior Common room to demonstrate against the privatisation of the student loan-book and to defend the right to protest. Last year Danny Alexander announced the government’s intention to sell the student loan-book, and a Whitehall-commissioned study included a proposal to retrospectively change the terms and conditions of existing student loans to allow interest rates on them to increase. If implemented this would mean students and graduates paying extortionate amounts on their student loans.

In protesting against this, the broader marketization of higher education, and other related issues, students across the country have marched, occupied, campaigned, and linked this issue to the fight for better pay, terms and conditions by campus workers. In response to sustained campaigning for several years by students at the universities of London, Birmingham and Sussex, university managements have done all in their power to clamp down on student protestors. 5 students at Sussex University were suspended from their courses for taking part in student protests. University management at the University of London made use of the police to break up a student protest, which resulted in a number of arrests including the editor of the student union’s newspaper. The metropolitan police have come under criticism for their heavy-handed, arguably brutal treatment of student protestors. In the past few days, student protestors have also been arrested in Birmingham. This occupation is in defence of the right to protest and in solidarity with arrested students.

The occupation is part of a national week of action called by the Students’ Assembly Against Austerity, with actions taking place at 45 campuses across the country. There is an on-going industrial dispute between campus workers and university managements across the country on the issue of pay, and the occupation supports workers fighting for their right to a fair wage.

The occupation calls on the Exeter Students’ Guild and the National Union of Students to step up their campaigning on these issues, and to campaign alongside students and workers to challenge university managements and the government on these points. The occupation also calls on the University of Exeter, as part of the Russell Group, to back away from pressing for a further increase in the cap on tuition fees.

The occupation began at 5pm Monday 3rd February, and will continue until Friday 7th February. The occupation will be supporting striking workers on Thursday 6th February on the picket lines, and will be bringing the issue of privatisation of student loans to the sabb elections currently taking place in the Students’ Guild.

The occupation will feature a ‘Free University’ which will include a number of talks and seminars on various topics, to demonstrate the kind of free education we’re fighting for. 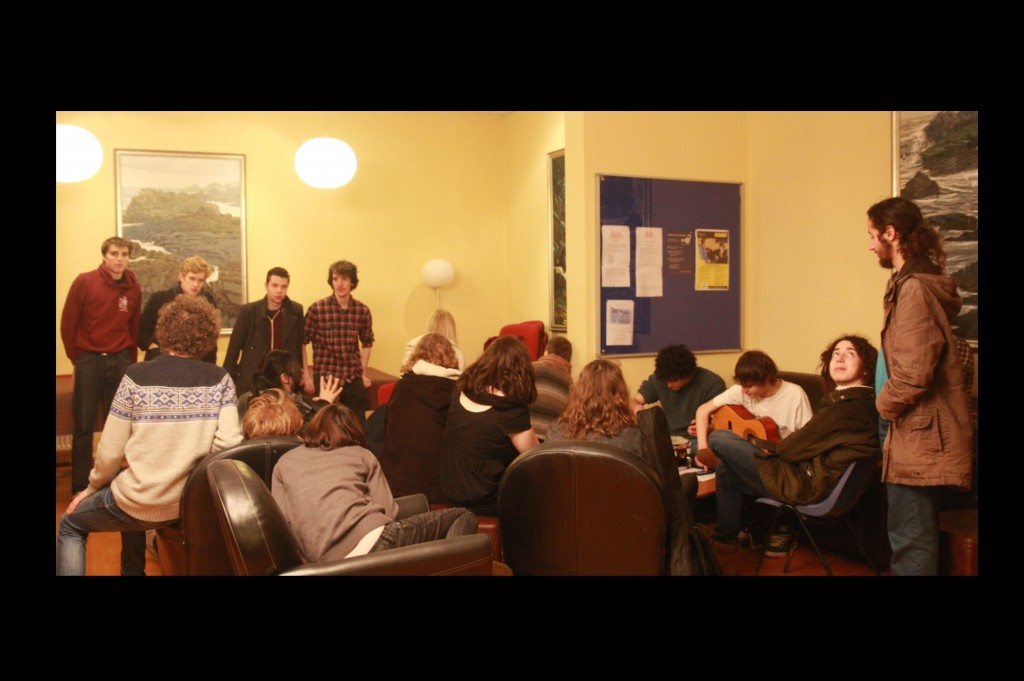