Coronavirus crisis: What now for the NHS? 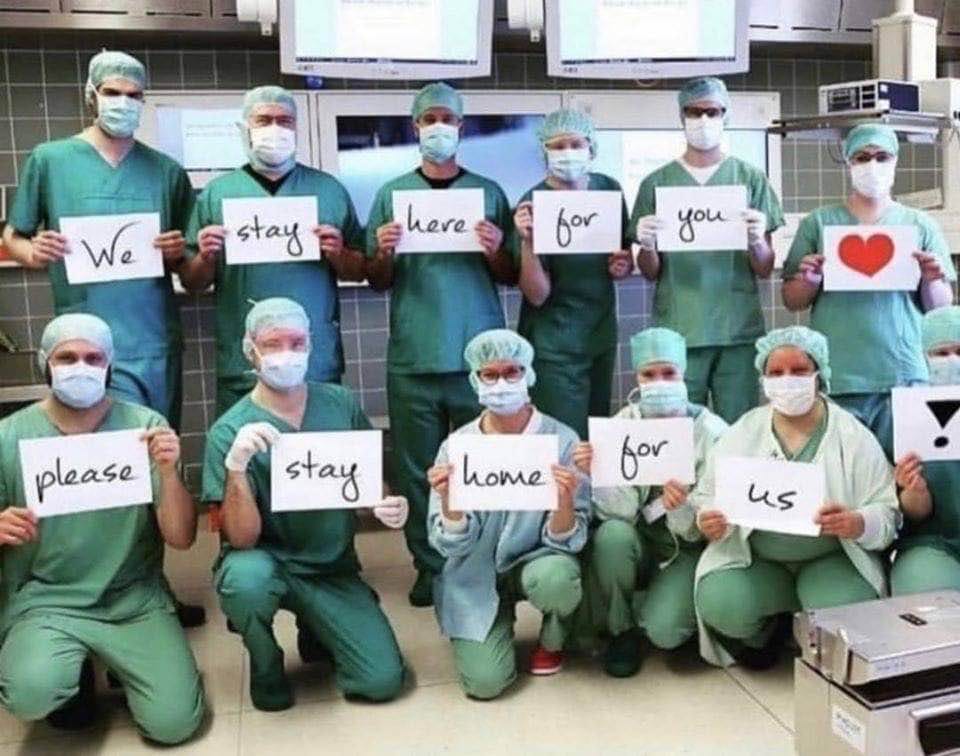 THIS AN ONLINE MEETING HELD VIA ZOOM, AN EASY-TO-USE VIDEOCONFERENCING APP.

Join Keep Our NHS Public and Health Campaigns Together, to hear from expert analysts, frontline NHS workers and the producer of Under The Knife (feature documentary on the  covert dismantling of the NHS) to hear about how, aggravated by Government arrogance and failure in the early stage of the Coronavirus outbreak, the NHS has been defunded, understaffed and fragmented by privatisation to such an extent that it’s preparedness for the current emergency has been severely undermined and has needlessly cost lives.

Richard Horton, the Editor-in-chief of the Lancet medical journal, has been prominent in critiquing the Government’s damning failures, including in his memorable appearance on BBC Question Time, where he articulated what campaigners have been saying for a long time: that the NHS is dangerously under-resourced as a result of Government policy and the last ten years of austerity. Allyson Pollock and John Lister are both highly regarded academics, authors, journalists and campaigners who have dedicated their careers to fighting for the NHS. Dr Sonia Adesara from Keep Our NHS Public is a frontline doctor during the current crisis and an advocate for a properly resourced, publicly owned and publicly run NHS.

Join us to hear what they have to say and a following Q&A session in which you’ll have the chance to ask the panel about what’s really going on.

We will also be announcing a Festival of Screenings of the Under The Knife documentary and are pleased to have the film’s producer Pam Kleinot telling us about why she made the film and how you can watch it.