Towards a European Eco-Socialist Action Network 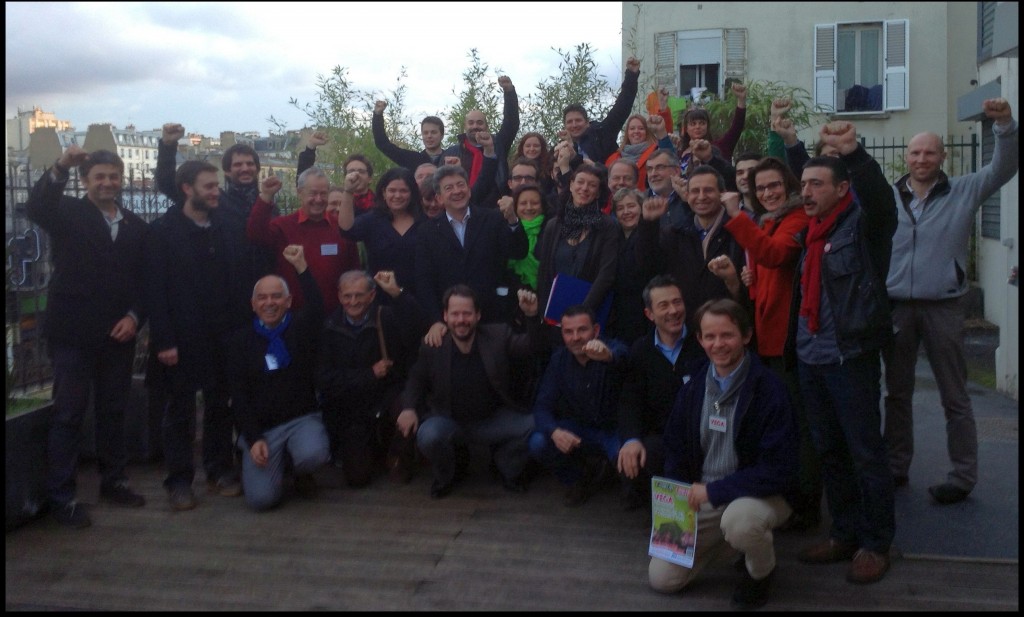 delegates came from across Europe

The increasing ecological crisis and impending environmental catastrophe that we all face, is leading more on the left to recognise that we have to be both red and green in our politics – we have to be ecosocialist. One without the other is not going to work. That is the strong message from the French left party, Parti de Gauche, which has called for the founding of a European network, opposing the environmental degradation caused by capitalism’s relentless drive for profit. The Parti de Gauche argues that it is essential to form an action network that extends beyond national boundaries and brings together activists and parties across Europe and beyond to halt the activities of the multi-national corporations that are destroying the planet. To this end they hosted a European conference on 19th January, to which Left Unity – as a new party of the left in Europe – was invited to attend and participate in.

Our founding conference in November makes clear our commitment to eco-socialism.

We are environmentalist because we recognise that if humankind is to survive, it has to establish a sustainable relationship with the rest of the natural world – of which it is part and on which it depends. We recognise that an economy based on achieving maximum profits at the lowest cost in the shortest possible time is destroying our planet. The current operation of industry and economy is totally incompatible with the maintenance of the ecosystem through the growing loss of bio and agro diversity, the depletion of resources and increasing climate change. The future of the planet can only be secured through a sustainable, low carbon industrial base designed to meet people’s needs on a global basis.

The conference drew more than 30 representatives from across Europe. From Belgium (ROOD, VEGA and the Mouvement de Gauche), from Spain (Eco Socialist Party of Murcia, CLI-AS, Catalunya Verda and Izquierda Unida), the Swedish Left Party, the Albanian Left, the Social Justice Movement and the Red-Green Alliance from Poland, Ensemble a Gauche from Switzerland, Syriza from Greece, Bloco from Portugal, the Left Party of Belarus, the Romanian Left Party and the Environmentalist and Green parties of Hungary. From Britain alongside Left Unity, the Green Left, the Alliance for Green Socialism and CND were all represented. 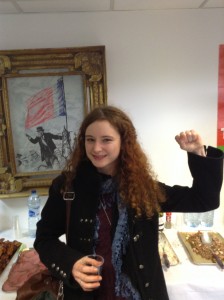 The morning session concentrated on reports from the various national campaigns and the afternoon session discussed the many proposals for joint action. Comrades from Parti de Gauche introduced the main declaration which all agreed to take back into their national forums for discussion and amendment. These included:

This conference was the first in a series of meetings moving towards establishing a European action network on these and other issues. The next meeting will be in Brussels in early March. Romayne Phoenix from the Green Left offered to arrange the hosting of a follow up conference in London in June.

Despite the many difficulties in co-ordinating national actions and the very different tempos of the movements in Europe the conference was an important step forward.

Left Unity is already heavily involved in the anti-fracking campaigns springing up around the country and we have a commitment to building a strong eco-socialist component to our politics. 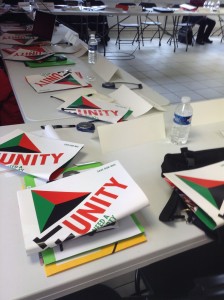 10 responses to “Towards a European Eco-Socialist Action Network”