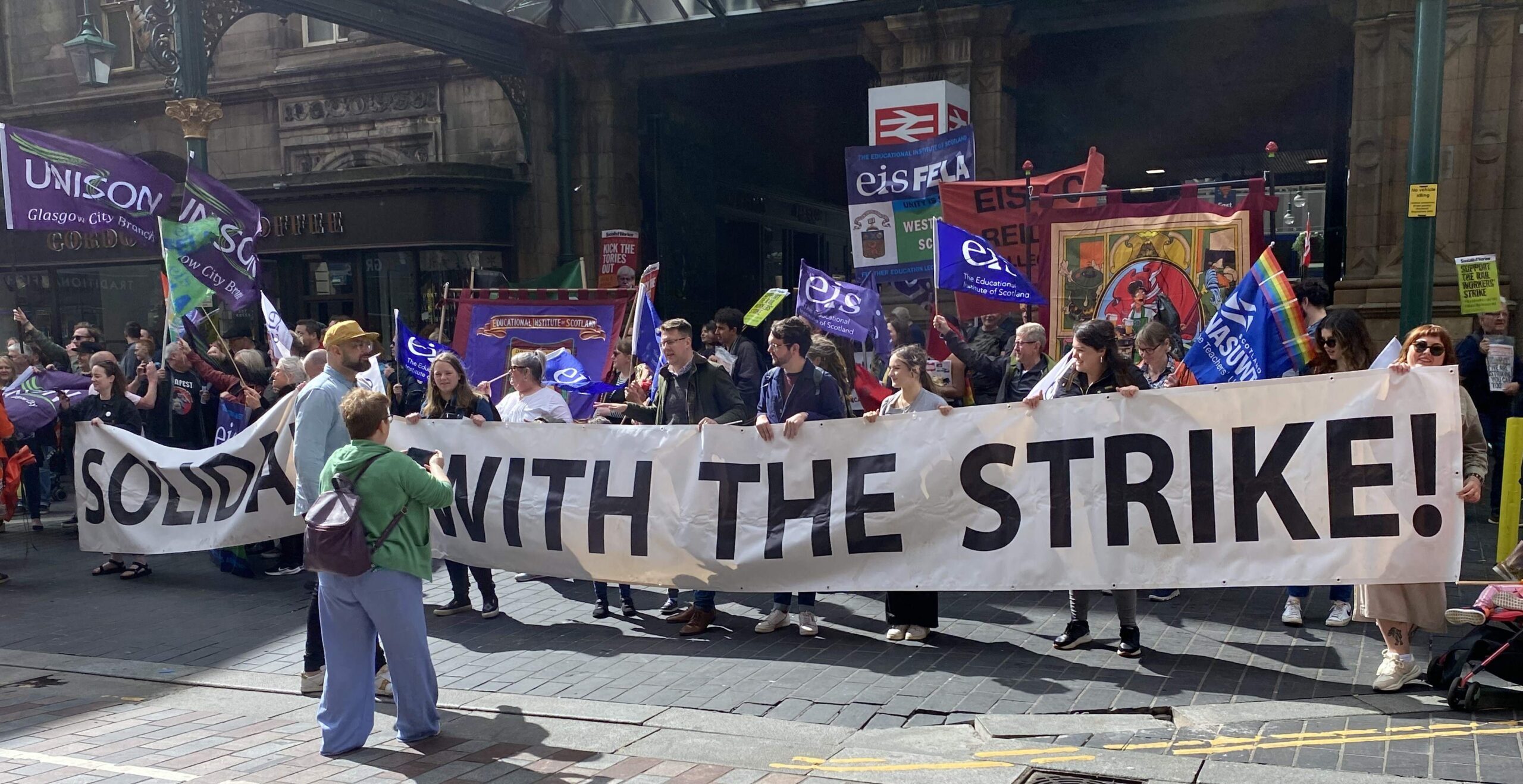 2022 saw more strike days lost than any year since 2011. The strike wave looks set to continue in 2023 with union members across the public sector joining or planning more action. Beyond the headline national disputes, hundreds of local strikes have been going on since the summer. Many registering significant successes, like the Dockers […] Read more » 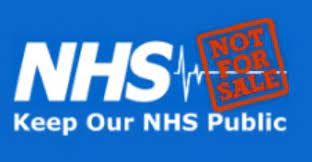 Why the NHS should turn away from the private sector

Dr John Puntis writes: The founding principles of the NHS have long been under attack, but now it seems that some politicians from both Conservative and Labour parties are predicting its impending collapse unless radically reformed. Read more »

Left Unity has at its National Conference 2022 taken the decision to open up our website and media to encouraging an urgent discussion on the left about how we can create greater unity of the radical left in Britain. Read more »

The seventh issue of Left Unity’s new printable newsletter is now available. Click below to read or download and print to share at meetings and events. Read more » 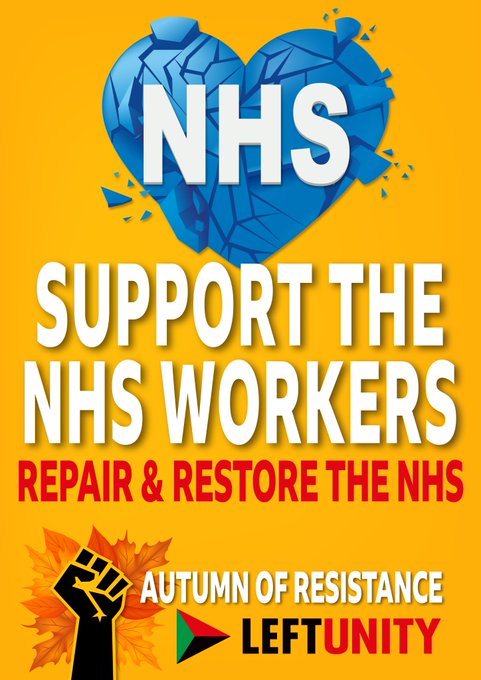 Join a picket line near you!

Dear comrades, We urge you to join or visit picket lines near you. Read more » 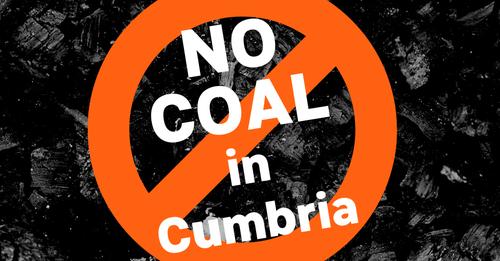 No New Coalmine in Cumbria!

Allan Todd writes: When this Tory government decided to ‘postpone’ its decision on the controversial plans to open a new coalmine in Cumbria, until after COP27 Read more » 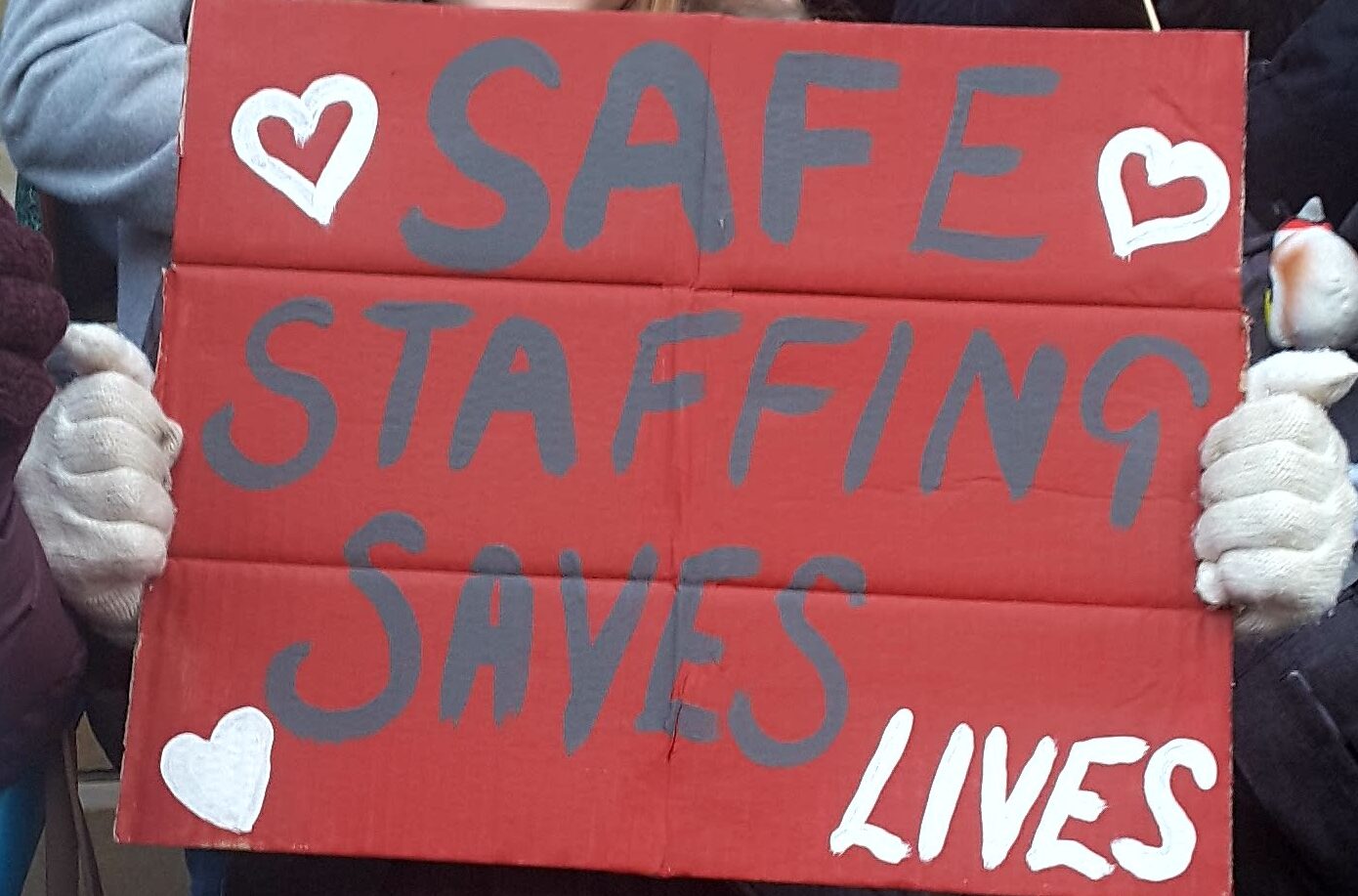 Nurses are right to strike

Up to 100,000 nursing staff will take part in strike action in England and Wales on Thursday 15th and Thursday 20th December. Tory MPs are lining up to condemn the strike action. Read more »

Time is of the essence. The climate crisis is upon us and already devastating huge populations across the world. The economic crisis of capitalism is deepening. Wars rage in the Ukraine and other parts of the world. Militarisation and the danger of nuclear war are increasing. The pandemic is still with us. The rise of […] Read more »

The following reports were carried: Standing Orders Committee Report; National Secretary’s Report; Wales Secretary’s Report. Resolutions Under One Banner: London Left Unity Branch – Carried as amended by amendments 1,2 &3 The climate crisis is upon us and already devastating huge populations across the world. The economic crisis of capitalism is deepening. Wars rage in […] Read more »

Standing Orders Committee (SOC) Report No 3 – 2022 National Conference Code of conduct for Lefty Unity National Conference – via Zoom Refer to Standing Orders Committee: either in chat function to Doug Thorpe or email standingorders@leftunity.org (giving a phone contact number). for advice on standing orders including procedural motions and in case of complaints […] Read more » 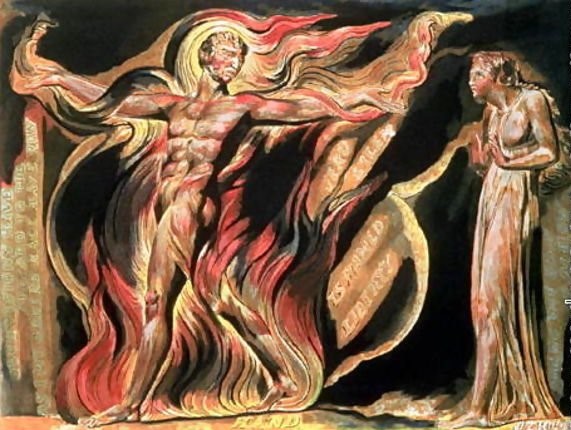 No Plan for Utopia. But a Better World is Necessary

I will not cease from mental fight, Nor shall my sword sleep in my hand Till we have built Jerusalem In England’s green and pleasant land. William Blake’s Jerusalem   Francis Fish writes: Read more »

Now is the Time

A contribution from Thelma Walker to the discussion about the need for a new mass left party. Read more » 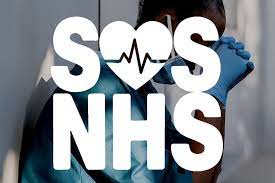 Around 70 protestors joined the Leeds March with Midwives event outside the Town Hall Sunday afternoon. Many midwives, student midwives were there to sound the alarm about the chronic staff shortages and extremely difficult working conditions that midwives were facing due to years of underinvestment and NHS cuts. The Royal College of Midwives reported that […] Read more »

By Allan Todd. On the afternoon of Monday 24 October – just as it became clear that Rishi Sunak was to be the latest incumbent in this on-going and constantly-changing succession of Tory PMs – I was one of over 30 Greenpeace activists who occupied Parliament. The purpose of this protest was to send a […] Read more » 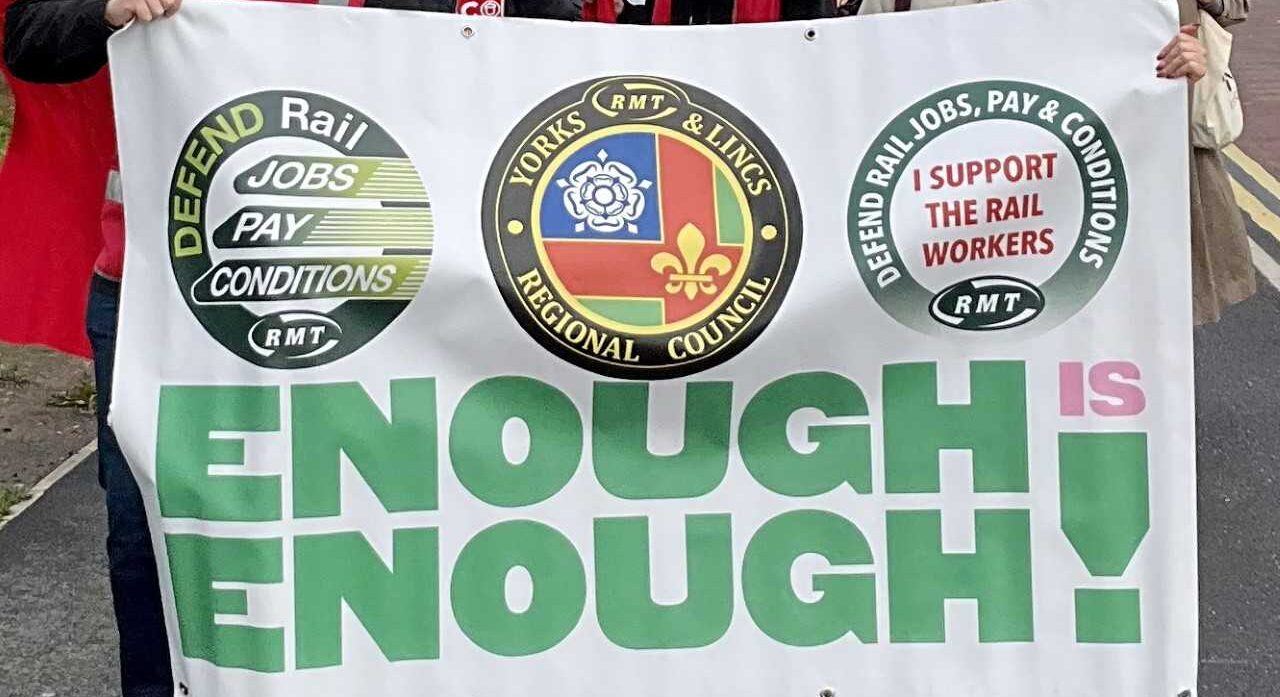 Every Strike, Every Time, We’ll be on the Picket Line!

Leeds rallies in support of Rail and Postal strikers Over 500 people joined the Solidarity outside Leeds Railway station in support of the RMT strike action today. Read more »