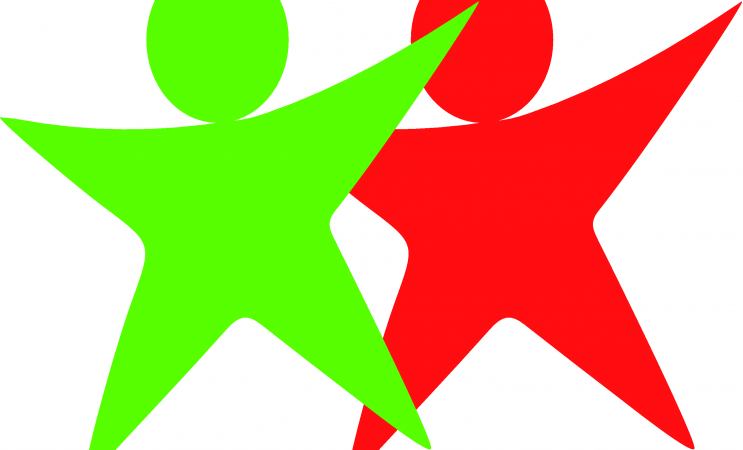 The worst has been avoided – time for a Defiant Left!

Voters have rejected the immediate danger of the right-wing taking power and what it would have entailed: challenging fundamental freedoms, rolling-back democratic and social rights, persecuting foreigners, ‘preference nationale’ or putting the ‘French first’ in a bid to whip up racism …

Nearly 11 million votes went to Marine Le Pen, revealing a surge in support for their rotten ideas across society. We have to argue that the FN’s ideas are not ‘respectable’, fascists have always used despair when it takes hold in the population, exploiting it for their own ends.

We have to get to the root of the problem. Le Pen is making advances by conning people into thinking the FN cares about their lives! French socialist President Hollande’s policies over the last five years bear responsibility for people feeling left behind. It is essential to put an end to the neo-liberal and neo-conservative policies of successive governments during the last fifteen years. They have brought no social gains for the majority of people and have brought into question basic rights.  By continuing unjust policies, Macron will make things worse and the threat of the FN will increase, if Macron is not fought and his policies rejected on a radical left and pro-environmental basis.

Don’t wait to take on Macron

The vote does not give Emmanuel Macron a mandate to implement his policies. He was elected ‘by default’, taking votes from all sections of society in a bid to stop Le Pen being elected, not giving support to the policies he wants to develop – he obtained less than a quarter of votes in the first round. He has no mandate to dismantle the welfare state, increase social security contributions, attack employee rights and change pension plans as he sees fit. Following the rejection of the traditional two parties of government, the French Socialist Party and the  Conservative style Republicans, we have seen the rise of a real left with 20% of votes cast for the radical left candidate  Jean-Luc Mélenchon. We can be certain that Macron will face a strong social movement and will not be able to get away with his attacks without a major political crisis. Macron intends to develop his ultra-liberal policies and force them through by presidential decree over the summer.  Mobilising people against Macron’s policies must begin now.

Uniting to form a political alternative in the French General Election

The next parliamentary elections will be decisive in mobilising the hope raised by Jean-Luc Mélenchon’s success in the first round of the French Presidential election.

We need to elect genuine left representatives who will fight Macron’s policies and build an alternative. We have everything to play for. Macron must be prevented from obtaining a majority of deputies, drawn from the traditional parties of the right and the French Socialist Party, which will continue and worsen the policies of Hollande’s last five years in power.

For this reason, it is essential that the progressive forces who supported Jean-Luc Mélenchon’s  candidacy stand in constituencies across the country and build on the success of the first round. It is necessary to unite left and environmental activists in choosing candidates and break from the social liberals. This will give sufficient force to opposing the policies of Macron and challenge both the extreme right and other conservative forces.

The time to build is now!

Re-founding a left alternative is a priority. The forces exist for a broad popular movement. They need to regroup and go beyond from the dynamics of the Jean-Luc Mélenchon campaign and bring together the hopes and aspirations of a genuine left movement. This is a crucial challenge for the left.

One response to “Statement from ‘Ensemble!’ on French election result”