More thoughts on Socialism, Democracy and the Break-up of Britain 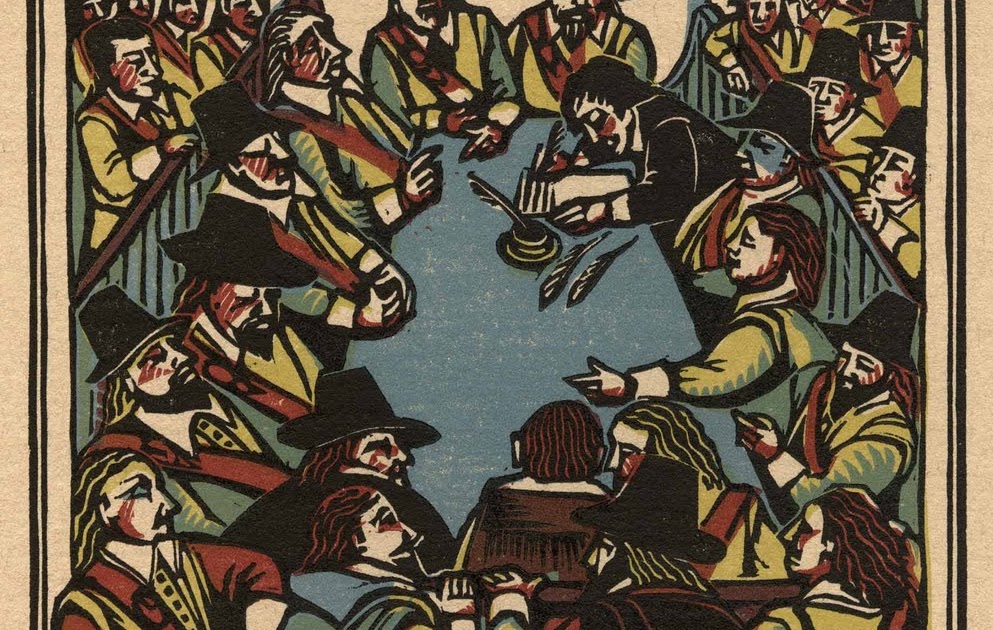 Socialism from Below: A really positive aspect of the document from Len and Craig is the emphasis on socialism from below and the creation of new instruments and forms of democratic control created by the people themselves. It follows that there is a necessary and intimate connection between socialism and democracy.

We need to remind ourselves of this when we make demands on the capitalist state, as we often must, or when we stand in elections or become councillors or whatever. We might engage with the existing state in these ways but ultimately we must dismantle them and build new things from the grass roots up. So I think we are singing from the same song sheet here.

I am dubious about calling this Republican Socialism. I would call it Revolutionary Democratic Socialism or some such.

Democracy and Nationalism: I lose the thread that leads from this higher all pervasive understanding of democracy to nationalism or to independence. I would have thought that this revitalised democracy is a central pillar to an alternative to nationalism. I would have thought that it is having real power, having the ability to transform the world which many nationalists in Scotland may really be seeking and organisations like the SNP try and hold out that promise. But of course I am not on the ground. As Marx (in The 18th Brumaire) said “And just as they seem engaged in revolutionising themselves and things, in creating something has never yet existed……they anxiously conjure up the spirits of the past to their services and borrow from them names, battle cries and costumes in order to present the new scene world history”. Clearly this means that the engagement with these nationalists is hugely important but not as the left half of the Janus face.

I would add that there ARE threads running between democracy and alternatives to nationalism.

National Self-Determination: Despite being championed by the likes of Lenin and Trotsky I find the concept of national self-determination difficult to unpack and apply and in some cases downright unhelpful. Take the case of the partition of India in 1947, one of the bloodiest episodes of the 20th Century (I don’t have a deep knowledge). How does the concept of national self-determination help us navigate our way through this? The first step seems straight forward. People call for the END OF BRITISH RULE. But over centuries of British rule, imperialism had cultivated conflicting nationalisms – opposing poles of belonging. The Empire’s final stroke as it left was to impose partition. So we had two opposed nationalist movements; one (mainly Muslim) wanting an independence from India so supporting partition and the establishment of Pakistan and the other opposing partition. Both movements seized the principle of national self-determinism to justify their position. (It’s even more complicated because some Sikhs wanted their own state in the Punjab, again calling on the principle of national self-determination whilst others wanted to be part of a united India).

Fundamentally it seems to me that if you replace one country with two (or more) the question arises what happens to the minority living in the ‘other’ country. It seems to me that some kind of apartheid or, worse, ethnic cleansing is likely. I am not suggesting that the partition between England and Scotland would be remotely like India and Pakistan in 1947! I can imagine an English movement saying to Scottish and Welsh people “Go off to your own country”.

England’s Coming Home: The events of the last couple of weeks with the England team taking the knee, the government’s support for the booing, the missed penalties, the abuse, Gareth Southgate’s letter and the grass roots response to that abuse.

Southgate’s letter is interesting. It paints a picture of Englishness, or what Englishness should be, as a multi-cultural multi-racial thing to which ALL can belong. It is not Republican. It is not Socialist. But it is a challenge to the exclusionary nature of nationalism. It is tempting to see it in the terms of Tom Nairn, Len and Craig as the Janus face of nationalism facing both ways – Southgate and Rushford are the left face while Patel and Johnson are the right face. But I am not so sure. Southgate certainly seeks a progressive Englishness. This, I am sure is genuine but England was the focus, because, obviously, it was about the English football team. The vast majority of thousands of people who came out supporting Southgate and the team, especially at the Marcus Rashford Mural, were anti-racist but not necessarily that concerned about Englishness as such. Good! Anyway, I think we won that match against the bigots and the government.

If Team GB were to take the knee in Tokyo and the same row takes place would it have gone the same way, only this time the focus being on Britain not England?

So I remain unconvinced that there is a sharp distinction between English nationalism and British nationalism, amongst the English that is.

Len and Craig are surely right to say that British nationalism is the glue that held the empire together and now holds the UK together. But I still don’t think the little Englander and the Great Britisher are very different and are often the same people. Their shared values are rooted in imperialist history and only become distinct from each other at all after the Act of Union, when England became the dominant part of Britain rather than being Britain itself.

When people rallied to defend the English team from the Government and racist bigots I don’t think this was a progressive nationalism but probably largely anti-nationalist and anti-racist. The true face of nationalism is firmly reactionary.

10 August 2021
To submit an article for the 'Discussion & Debate' section of our website please email it to info@leftunity.org

One response to “More thoughts on Socialism, Democracy and the Break-up of Britain”