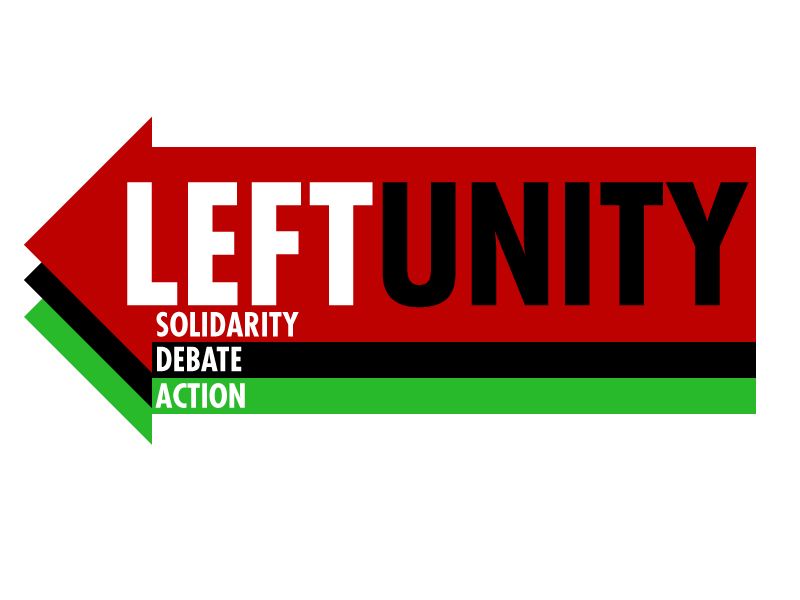 These are the results for the ten directly elected places on the new Left Unity National Co-ordinating Committee.

Below is the report on the election for the 10 elected at the meeting.
Each ballot was counted by two Left Unity supporters who were not standing
for election. The count team was Chris Stafford, Jenny Ross, Soraya Lawrence and
Barbara Segal.

A total of 29 candidates stood and 99 Ballots were cast in the election for
the new Left Unity NCC. Delegates were asked to
pick a maximum of 10 candidates though not everyone listed 10. We did not
need to alter the result to ensure the committee would be half comprised of
women as six women and four men were elected. The first 10 are elected to
the new committee.