With ‘National Treasures’ like Chris Packham and Stephen Fry recently voicing their support for the peaceful direct action of Climate groups such as Extinction Rebellion, Insulate Britain and Just Stop Oil, it is clear that more and more people are finally realising that we need urgent action to drastically cut carbon emissions to Net Zero.

Fig. 1 – A date in London: for all Climate & Social Justice activists!!

Not a moment too soon, a new coalition of Climate and Social Justice organisations have come together to step up the campaign for the policy changes we need: ‘We All Want To Just Stop Oil!’ has been formed by Just Stop Oil, Fuel Poverty Action, and Jeremy Corbyn’s Peace & Justice Project. At present, meetings are taking place across the various countries of the UK – in preparation for a national march and sit-down in London, which will demand the policies people and planet so desperately need. 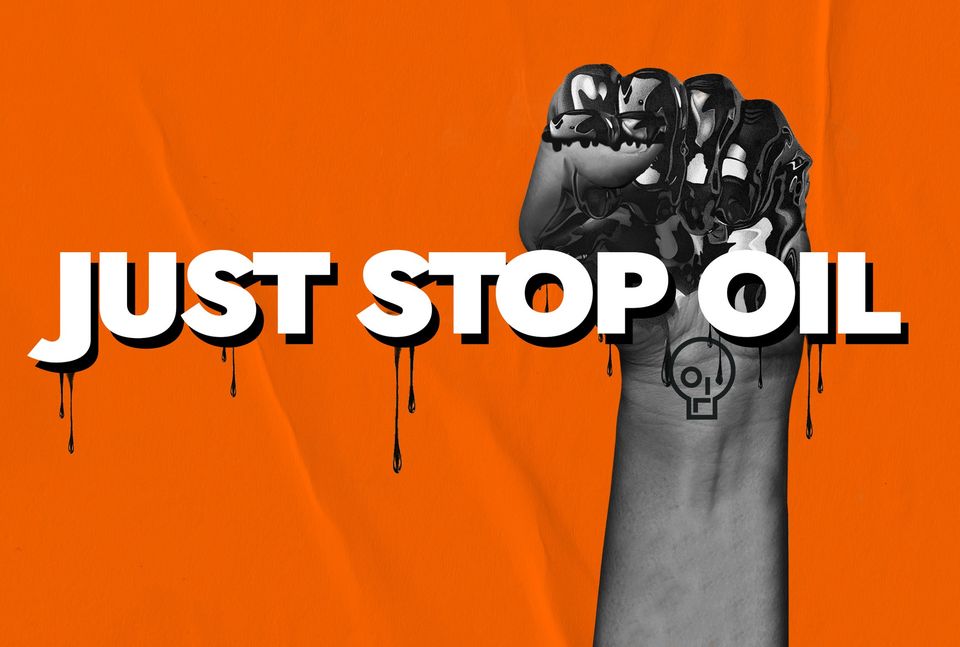 Fig. 2 – Just Stop Oil – one of the coalition partners

Unfortunately, it is clear that the UK government has no real intention of taking the action needed – instead, they are drastically restricting the democratic right to protest, imprisoning peaceful Climate activists, and using the Russian invasion of Ukraine and the Cost of Living Crisis as excuses to INCREASE oil and gas production – and even to encourage the return of fracking AND the opening of NEW coalmines!! 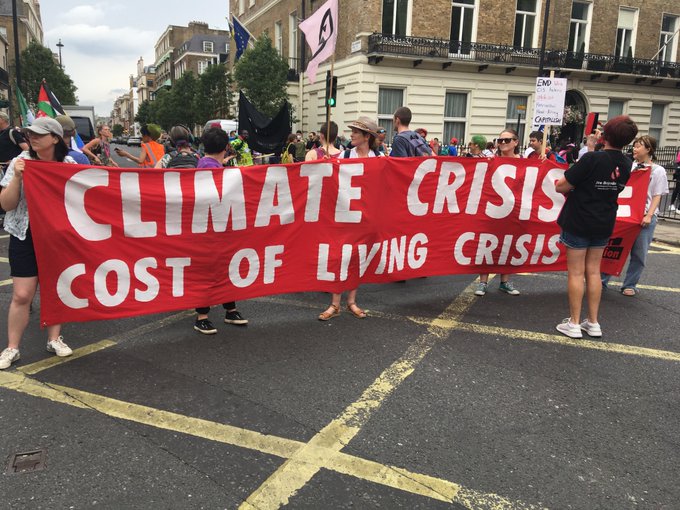 Fig. 3 – Two Crises, One Cause: Neoliberal capitalism! Time to end ‘The System’

Under new energy rules Johnson & Co. have just drawn up, for every £100 oil and gas companies invest in new and existing projects in the North Sea, these dirty energy companies will receive a wapping £91.50 from the taxpayer! Yet, for every £100 invested in renewable energy, companies will only receive £25 – and that will fall to a staggeringly-low £4.50 from April 2023! This is despite the fact that renewable energy projects are quicker and cheaper to develop. And despite the fact that such clean green energy is cheaper than that produced by the fossil fuel companies, and would thus directly benefit those currently struggling to pay their fuel bills. Not surprisingly, some are seeing in such moves an attempt to make fracking more ‘attractive’ for the fossil fuel companies that are currently burning the planet:

The disastrous Energy/Climate Crisis ‘policies’ of Johnson’s government have just been sharply pointed out by the latest Report from the government’s own Climate Change Committee (CCC) – the first comprehensive appraisal of the government’s Net Zero Strategy. In particular, this has made clear that – as a result of current government Climate policy-failures – the UK is NOT on course to reach Net Zero by 2035:

Currently, only eight of the 50 ‘Key Indicator’ identified by the government are on track! Particular problem-areas are full electricity decarbonisation; energy efficiency of buildings; and land use and agriculture. The most recent IPCC Report, April 2022, showed that there are clear links between livestock agriculture and the Climate and Ecological/Biodiversity Crises: not just carbon emissions but also methane emissions. The cuts needed mean that meat and dairy consumption need to be drastically reduced – if not completely ended. At present, globally, 83% of farmland is used for animal agriculture – whether for grazing or for growing feedcrops. If we all adopted a plant-based/vegan diet, such land-use could be slashed by 75% – allowing at least half planet Earth (as advocated by E. O. Wilson) to be freed-up for carbon storage, while also reducing pressure on the world’s wildlife.

The Cost of Living Crisis

Another government failure is over failing to act to deal with the UK’s massive ‘leaky homes’ problem. Currently, the UK’s housing stock needs retro-fitting – not just to save energy and thus GHG emissions, but also to help all those living in fuel poverty. The UK continues to be the worst in Europe for badly-insulated homes, while insulation programmes are virtually non-existent. Although the Tories ‘promised’ to increase public spending on this in 2019, the money still hasn’t appeared. The CCC has thus recommended that there needs to be increased funding for energy-efficiency, and that plans for this – especially for the poorest sections of society – need to be greatly accelerated. 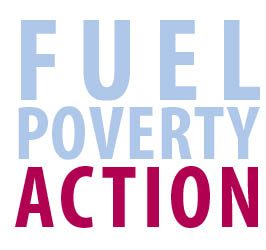 It makes massive sense – and is a vital aspect of social justice – that, in this current Cost of Living Crisis, Climate/Net Zero policies should be aligned to helping the poorest sections of our communities.

Instead, Johnson still insists on prioritising massively-expensive and polluting dirty energy – while 1.5 million new-builds have failed to reach the standards needed for energy-efficiency. As the Chief Executive of the CCC commented:

“It’s a complete tale of woe.”

It’s thus clear that, more than ever, we need real action. As Just Stop Oil have put it:

· When did we decide to just sit there and be OK with people in the fifth richest country in the world having to choose between eating or heating?

· When did we decide that we are just going to sit there and let civilisation – as we know it – collapse because the government is refusing to act seriously to cut carbon emissions?

· When did we become OK with condemning people in the Global South – who have contributed least to climate breakdown – to suffer the worst consequences of Climate Breakdown?

Increasingly, people are realising that there is only one crisis: the crisis of a neoliberal elite which cares more about profit than stopping elderly people in our country from dying from cold – or stopping millions of people in the Global South from dying from hunger. Not so long ago – echoing a phrase used by Engels – Prof. King described the deaths arising from Tory and LibDem austerity as “social murder.”

We cannot afford any longer to rely on government, politicians, NGOs – and certainly not ‘Big Business’ – to save us.

The only way things will change now is through People Power:

Fig.5 – The ultimate solution to BOTH Crises.

That has been the case throughout our History, and so it is today. So, if you possibly can, come and join the ‘WE ALL WANT TO JUST STOP OIL’ coalition in London on Saturday 23 July 2022.

You can find out further details about the demo – and more about the campaign in general – here: http://weallwanttojuststopoil.com/

Allan Todd is a member of Left Unity, an ecosocialist/environmental and anti-fascist activist, and author of Revolutions 1789-1917 and the forthcoming (July 2022) Trotsky: The Passionate Revolutionary

One response to “Just Stop Oil…And Gas, And Coal!”