Every vote must be counted – Democracy is at stake! 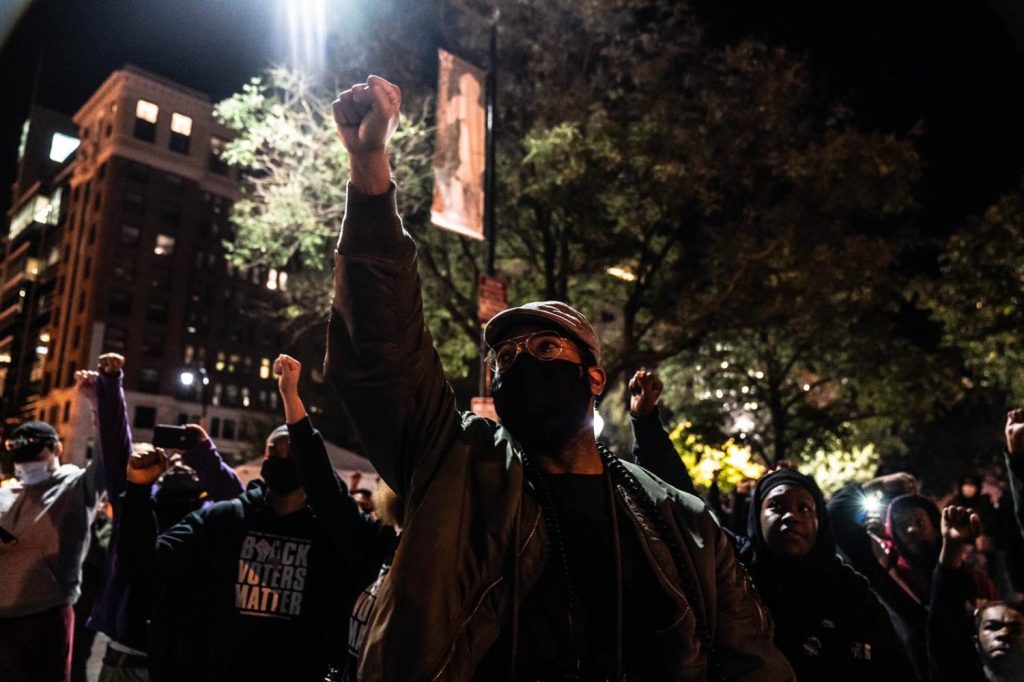 The United States presidential election is still ongoing, with votes continuing to be counted in several key states where the result is too close to call.

The Party of the European Left strongly condemns President Trump in his attempt to stop the counting of these votes, in what can only be described as a vile attack against democracy. As Mr. Biden said on election night, it is not up to either candidate to declare the winner; it’s up to the American people.

Given his track record, that Mr. Trump would take this course of action should come as no surprise, but we must remember that millions of votes are still to be counted and that, contrary to what the President says, there is no midnight deadline or any other reason to halt this count. Claiming victory at this stage and calling on the courts to silence the American people’s voice is, quite simply, an attempt to steal the election. We look on from across the Atlantic with deep concern.

To our American comrades, we send our full solidarity and courage in your fight for clear and complete results. We see your strength particularly in the victories of all four members of the Squad, including Alexandra Ocasio-Cortez and Rashida Tlaib, both members of our friends the Democratic Socialists of America (DSA), as well as the election to Congress of two further DSA members, Cori Bush and Jamaal Bowman. We urge you to channel their strength and resilience in the coming fight to preserve democracy in your country.

We stand with you and join our voices with yours in this call for democracy and against repression and fear. We offer ourselves to you in any way that we can be of assistance. And we denounce, in the strongest possible language, President Trump’s attempt to steal this election. Every vote must be counted, democracy is at stake!

One response to “Every vote must be counted – Democracy is at stake!”