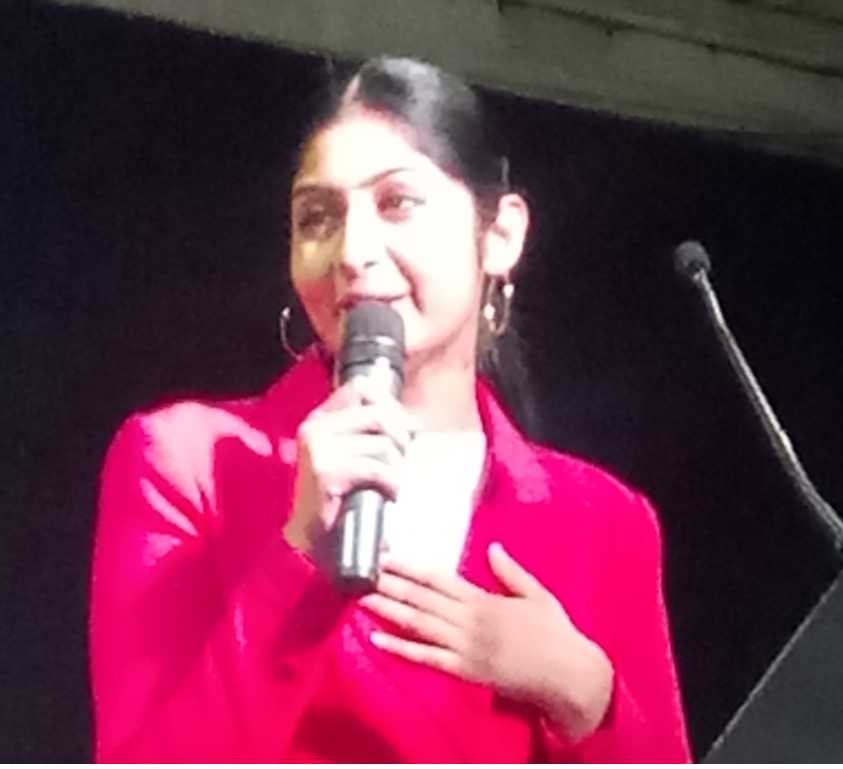 Bob Whitehead reports: Registration for yesterday’s event closed early, so a capacity crowd of 1000 packed the hall in Digbeth. The mood was upbeat, and at times noisy and raucous. It expressed the new working-class economic militancy we have been witnessing of late. The extreme anger at the way the wealth producers in our society are suffering and being treated was not far below the surface.

Speakers from the CWU, FBU, Birmingham TUC, RMT (not Mick Lynch), ACORN and two Labour MPs joined, as well as a comedienne, to give fiery speeches about the cost of living, the continuing attacks on public services, vast economic inequality, the housing crisis and more, all to an enthusiastic reception.

‘It is the working class that makes real change’, ‘Join a union if you haven’t already’, ‘Visit the rail workers’ picket lines on Saturday 1st October’, ‘Get organised’, and ‘Attend the Enough is Enough events next weekend’, were some of the messages. 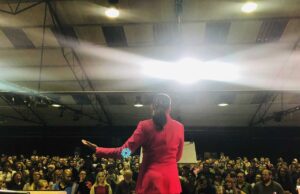 Tahir Ali (Hall Green) was one of the MPs, and Zarah Sultana (Coventry South) the other; she rounded off the rally to rapturous applause, saying amongst other things that she was raising the cause of the workers’ movement in Parliament.

Would that was so for every other Labour MP.

The rally part of the evening ended just after 9pm, but the whole event was scheduled to go on to 11pm. The attendance included a lot of young people, but it was white dominated, which did not accurately reflect the city’s demographic.

Earlier in the day, a much smaller but equally militant and important “Youth Strike for the Climate” marched around the city centre. This was a reminder that although the cost-of-living crisis is at the forefront of workers’ minds, there are other crises that need to be addressed.

It is a step forward that the trade union movement is beginning to unite to fight the Tory offensive; the lesson of the miners’ strike defeat in 1984-85, if not after the General Strike itself, is a grim warning of how even determined struggles can end. Yet linking the cost-of-living crisis to a fightback on all the other crises that this hard-right government are exacerbating can only be to the good.

And while we are at it, let us link these crises to their common root, the economic structure of society. In that respect, it was a pity that the “C” word – capitalism, was not referred to in the platform speeches last night.

We could make a moan about the long queue outside, which brought to mind another that took place recently, or the lack of a clear explanation of how Enough is Enough is going to develop in an inclusive and democratic fashion, yet the event was a step forward.

It was the biggest mobilisation in the city since 2000 people marched around its centre last November at the time of COP26. And today we have the beginning of Birmingham Pride, which will likely be huge. Yet another reminder that all struggles of the oppressed have to be supported, and where possible linked within an anti-capitalist framework.

24 September 2022
To submit an article for the 'Discussion & Debate' section of our website please email it to info@leftunity.org

One response to “Birmingham Enough is Enough Rally: 23rd September”