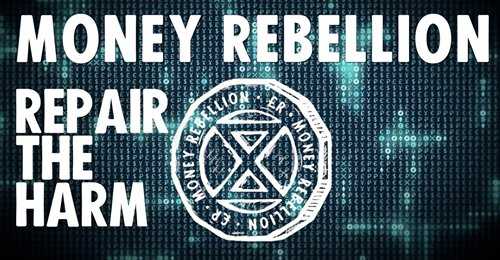 Allan Todd reports: Twitterstorm Barclays: As a very welcome change from ‘Storm Christoph’, last Friday – 22 January – XR activists and supporters launched a massive Twitterstorm against Barclays, for the way it continues to fund – and profit from – destructive ‘dirty energy’ projects around the world, that are causing more and more such devastating storms. 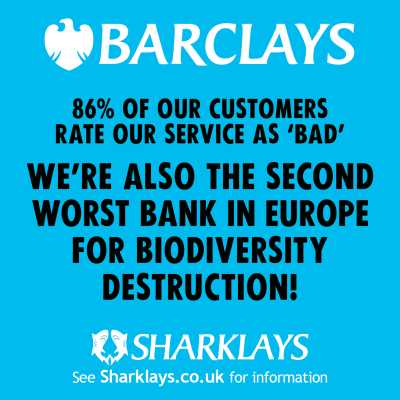 Like fossil fuel giants such as BP, Barclays claim that they ‘get’ the Climate Emergency – but then they carry on funding new and existing fossil fuel projects.

This Twitterstorm will just be the first of several actions over the coming months that will highlight Barclays’ disgusting record in continuing to drive the ever-worsening Climate and Ecological Crises. However, other banks also have appalling records, even if they’re not quite as bad as Barclays. 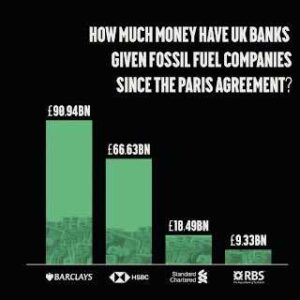 The shameful record of the UK’s banks

Thus these other banks, such as HSBC and RBS, can also expect some unwelcome ‘attention’ from Extinction Rebellion activists in the months before COP26! One aspect of these actions will be to encourage customers to move their bank accounts and credit cards to companies that are ethical when it comes to green investments – but making sure they inform those ‘dirty banks’ why they have moved accounts.

The record of these banks really needs to be exposed over the coming months, given that the UK will be hosting COP26 in Glasgow in November. 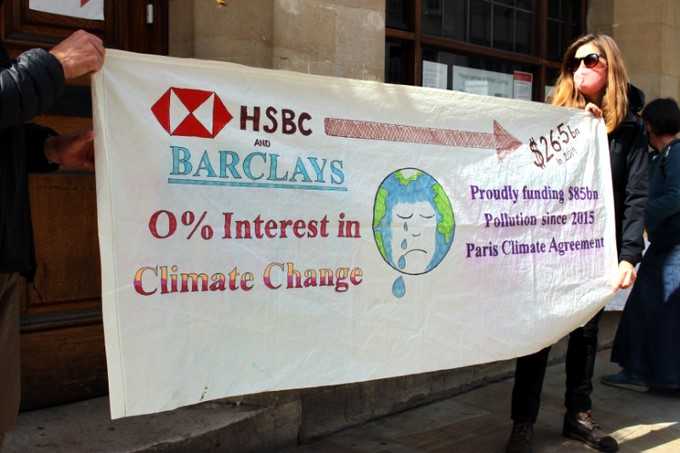 Time to end the ‘greenwashing’ & stop the flooding

There will no doubt be an awful lot of ‘green wash’ from the government – and from these banks. So it’s useful to check what these ‘dirty banks’ have actually done since the 2015 Paris Climate Agreement. 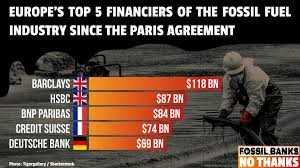 The message from the UK’s banks to the world: “Say you’re ‘green’ – but then act ‘dirty’!”

Two of the most interesting and encouraging talks/workshops were those on the ‘Money Rebellion’ and on ‘De-colonising XR’. Both marked a significant political shift over the past year. In many ways, this reflected the earlier shift within XR Scotland, which has taken an even more obviously anti-capitalist stance. Fortunately, this seems to have trickled down across the border between our two nations! 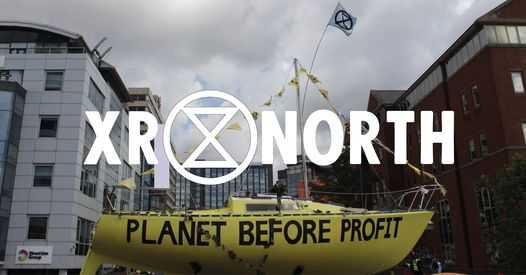 Unlike the UK’s ‘Dirty Banks’, XR North DOES ‘get’ the Climate Crisis – and its causes!

The ‘Money Rebellion’ session contrasted the existing ‘Commercial Economy’ – the ‘C’ word, ie. ‘Capitalism’ was even used a couple of times!! – against the need for a ‘Human Economy’ which would allow people and the rest of the planet’s species to live well and sustainably within safe planetary boundaries. Or, as we in Left Unity – and others – would say: an ‘Ecosocialist Economy’!!

The ‘De-colonising’ workshop, too, was most welcome and encouraging, recognising the links between a ‘Commercial Economy’, colonialism and imperialism, racism and the unequal impacts of the Climate Crisis on different ethnic groups – both in the Global South and in the Global North. This involved recognising why there are increasing numbers of climate refugees.

Both the sessions highlighted here should help XR, in the months ahead, to overcome some of its representational weaknesses. The ‘Money Rebellion’ should make it much easier to reach out to trade unions and the labour movement. Whilst the new awareness of the differing and unequal experiences of different ethnic groups should help encourage a broader presence on future XR actions, beyond what have mainly been white and middle-class affairs.

These political developments within Extinction Rebellion could not have come at a more opportune time: not only is COP26 getting closer, we have just had yet more confirmations that the Climate and Ecological Crises are continuing to get worse.

The clock really is ticking towards uncontrollable and catastrophic Climate Breakdown. We have around 10 years left to force governments and corporations to take the actions that are needed.

25 January 2021
To submit an article for the 'Discussion & Debate' section of our website please email it to info@leftunity.org