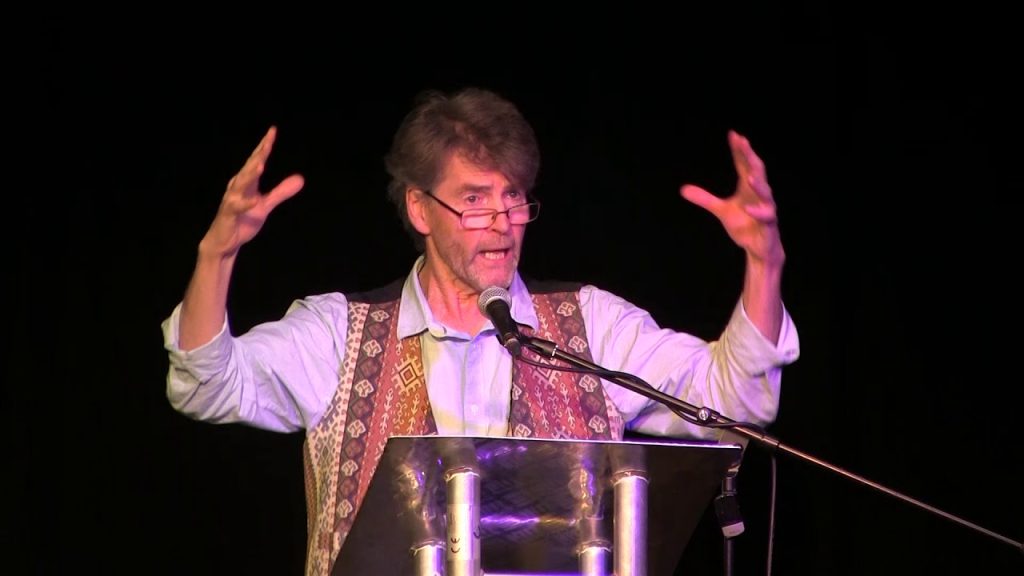 Left Unity is very sad and shocked to hear of the death of Neil Faulkner. We worked with Neil on a series of campaigns against Brexit and the rise of the far right. He was one of the main speakers at the No Pasaran conference that we organised in 2019. A new edition of Neil’s ‘Creeping Fascism’ that he wrote with Samir Dathi, Seema Syeda and Phil Hearse was especially prepared for the conference. He was in the vanguard of those recognising the dangers of the rise of the far right throughout the world.

Neil was a member of Left Unity for a period though he was primarily interested in developing a revolutionary Marxist organisation and left to found and lead the Anti-Capitalist Resistance. We continued our work with Neil and with the ACR via the Eco-Socialist Alliance. He was also a member of the editorial board of Transform the theoretical journal linked to the European Left.

He cut his political teeth in the Socialist Workers Party which he joined in 1980 and was a member for nearly 30 years. He left with others when he helped to form the Counterfire grouping in 2010. He retained an affinity for Tony Cliff’s International Socialist political tradition. He always felt that the IS period and the original Socialist Review group of the 1950s and early 1960s was the political organisation that he most admired and thought most effective and creative. He often said that he wished to recreate the spirit of that organisation.

Neil was a prolific writer and polymath having nearly twenty books published. At the time of his death he was working on a book of the writings of Tom Wintringham. Like Wintringham, Neil was also a military historian and Neil was interested in Wintringham’s ideas about a military strategy for the working class. He felt Wintringham a much overlooked figure on the left. Neil was also re-examining the work of Wilhelm Reich and Reich’s understanding of the mass psychology of fascism. He was always looking for ways to take his politics to a mass audience. He set up with Pluto books the new Left Book Club which modelled itself on Victor Gollancz’s LBC of the 1930s. One of his most inspiring initiatives were the Brick Lane Debates which he organised with Tansy Hoskins and others. The Brick Lane debates drew hundreds of young people into political discussion and were the model for those organised by the The World Transformed. Several of the comrades who worked with Neil on the Brick Lane Debates went on to help build Momentum and the new left inside the Labour Party.

Neil was also a skilled and talented archaeologist. This is a link to his obituary in Archaeology Worldwide

Neil had a deep understanding of the need for revolutionary change. He had no time for routinism and the pace of the development of the movement was often a frustration to him but he saw hope in the Black Lives Matter, Kill the Bill and Extinction Rebellion campaigns and in mass struggles of workers around the world. Although he has left his books and his many on-line lectures for which we should be grateful, the tragedy of Neil’s death is that he still had so much more to contribute.

Left Unity sends our condolences and love to his family, friends and comrades.