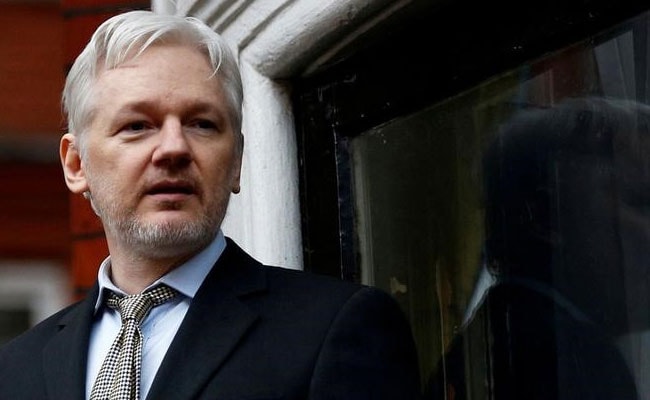 Today a UK court has ruled to reject Julian Assange’s extradition to the United States, where the WikiLeaks founder would face espionage charges for publishing secret US military documents.
Assange must now be released immediately.
Assange served the public interest and the attempt to extradite him represents a threat to freedom of speech and to journalism. The prosecution of Julian Assange is an unacceptable threat to press freedom.
Assange is accused of violating the Espionage Act of 1917 – this is the first time a journalist has been charged with such allegations.
Assange’s work should be celebrated not prosecuted: he served the public interest, exposing the war crimes committed in Iraq by the US forces.  However despite the judgement today the danger still exists that Assange will be extradited to the US. The extradition request was denied on the grounds of the brutality of the US prison systen which the judge concluded would endanger Assange’s life by making him a serious suicide risk. The judge rejected the freedom of the press argument from Assange’s legal team. The US authorities therefore have already given notice that they will appeal this judgement and there will be attempts to return Assange to Belmarsh pending that appeal. Left Unity calls for his immediate release and congratulates his legal team and all those who challenged this great injustice.