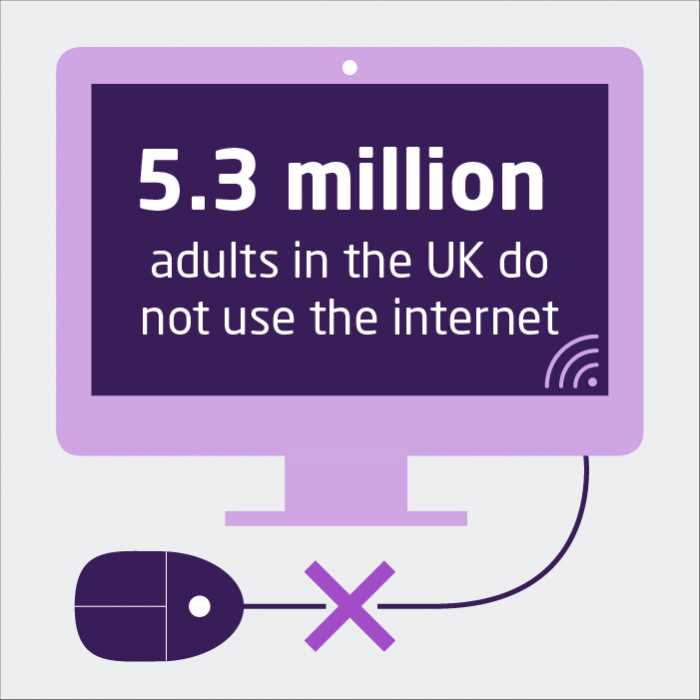 Image thanks to Kings Fund

Nick Jones writes: Digital transformation has been a long-term strategic goal for the NHS, even before the pandemic. In January 2019, the NHS Long Term Plan committed that every patient will have the right to digital-first primary care by 2023/24. The new Tory NHS Bill promises further use of online digital resources leaving some patients locked out.

Patients were keen to talk to a GP face to face. Some surgeries switched to 100% triage, whereby they were posted to NHS websites or had to book a telephone appointment at 8am in the morning. The appointments were snapped up leaving some patients waiting over a month for a telephone consultation. Patients surveyed were unable to access the internet or unable to afford to call a GP because they were using a pay as you go mobile.

The Health Watch report June 2021: ‘Locked Out- Digital Exclusion in Primary Care’2 had a number of findings based upon the research and input of 40,000 people’s views on the future of the NHS.

“We found that people can be digitally excluded for various reasons including digital skill level, affordability of technology, disabilities, or language barriers.”

Many elderly patients struggled with new technology and modern android phone devices. They often did not have space for computers and webcams. They relied on older mobile phones that did not cope with NHS Apps.

Some were Invited to take part in a Microsoft Teams clinic when they can’t even access the internet. Many could not attend the patient group digital meetings if they could not afford broadband. The NHS model is increasingly asking patients and their family to use NHS websites for guided self-care without adequate technical support for patients. Some elderly patients tried to use the software but struggled to remember how to log back in and this in turn lowered their confidence further and caused frustration. Terminology in letters can be confusing and some patients wanted a human to talk to them and explain in sympathetic terms what they need to do.

Some patients with language barriers struggled to get a repeat prescription as they could not spell or pronounce the name of the medication over the phone.

Others were unable to send pictures to aid a diagnosis via text or email. Poor internet connection caused WIFI to breakdown during video consultations.

Missed opportunities to diagnose face to face may have led to a decline in patient health.

More than 100,000 fewer hospital appointments were logged by people with lung diseases like idiopathic pulmonary fibrosis (IPF) in England between March 2020 and 2021. Delays in diagnosis means later access to key treatment, increasing the likelihood of disease progression in serious lung disorders like IPF3.

There was a distinct lack of trust from some about the privacy and security of their health data. Some feared online fraud and were worried because they were unfamiliar with the technology. Others concerned as to who had access to their data and how it would be used. Keep Our NHS Public raised concerns that a two-year contract with the US mass surveillance company Palentir worth £23 million may lead to data being shared with other companies4.

The dismantling of NHS care

In reality there is a push to use digital software to cuts costs and ensure a healthy profit for shareholders and health investment companies.

The increased use of artificial intelligence apps increasingly removing clinical judgement of health staff, limit treatments offered to patients. They increasingly rely on lower grade staff or patients themselves to monitor and deliver their own health care. This could be for physical or mental ill health.

Services will be rationed depending on budget and community services reduced or even phased out.

Digital exclusion leads to increased delays in the delivery of health care.

The Tory Health Bill must be defeated – the acceleration of digital care leads to social exclusion and vulnerable and elderly patients being locked out. 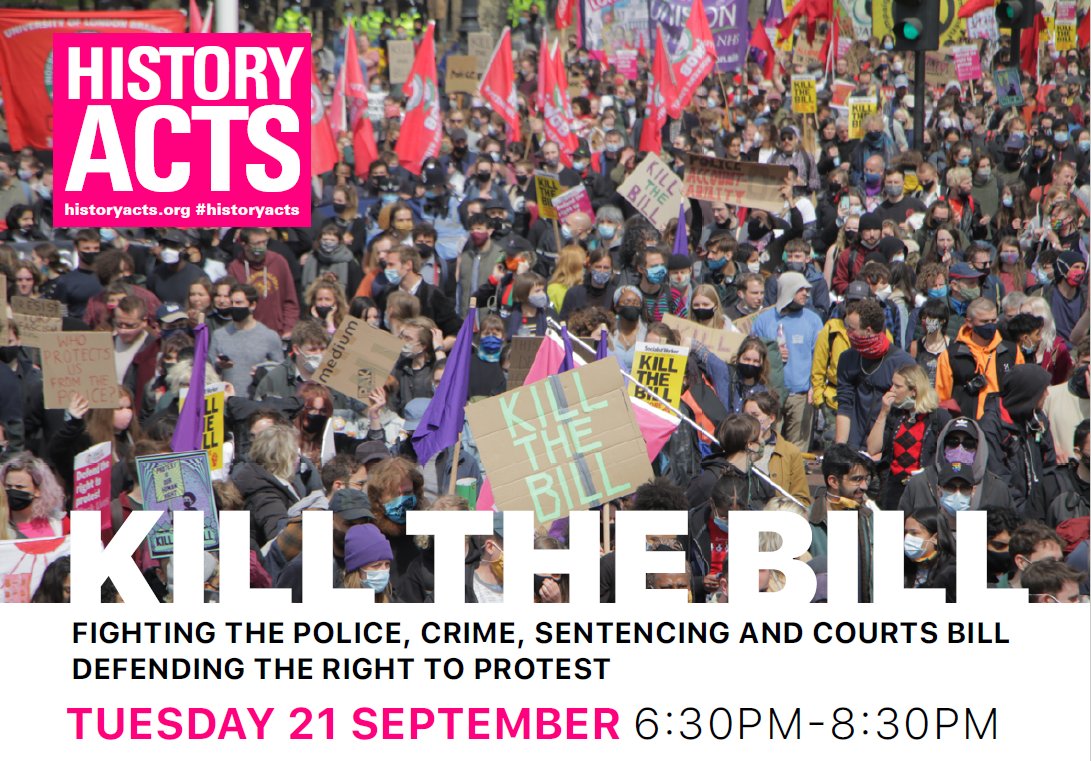 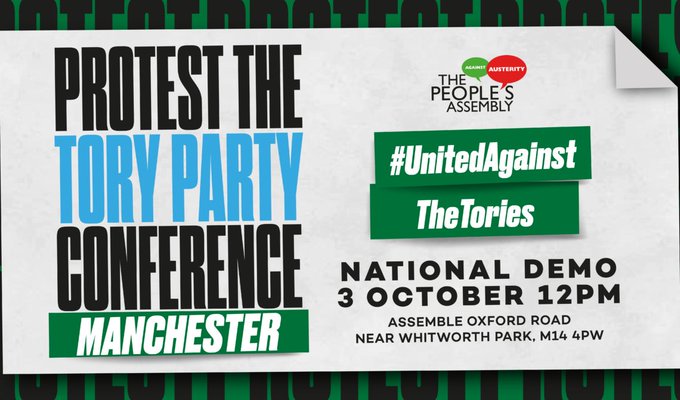