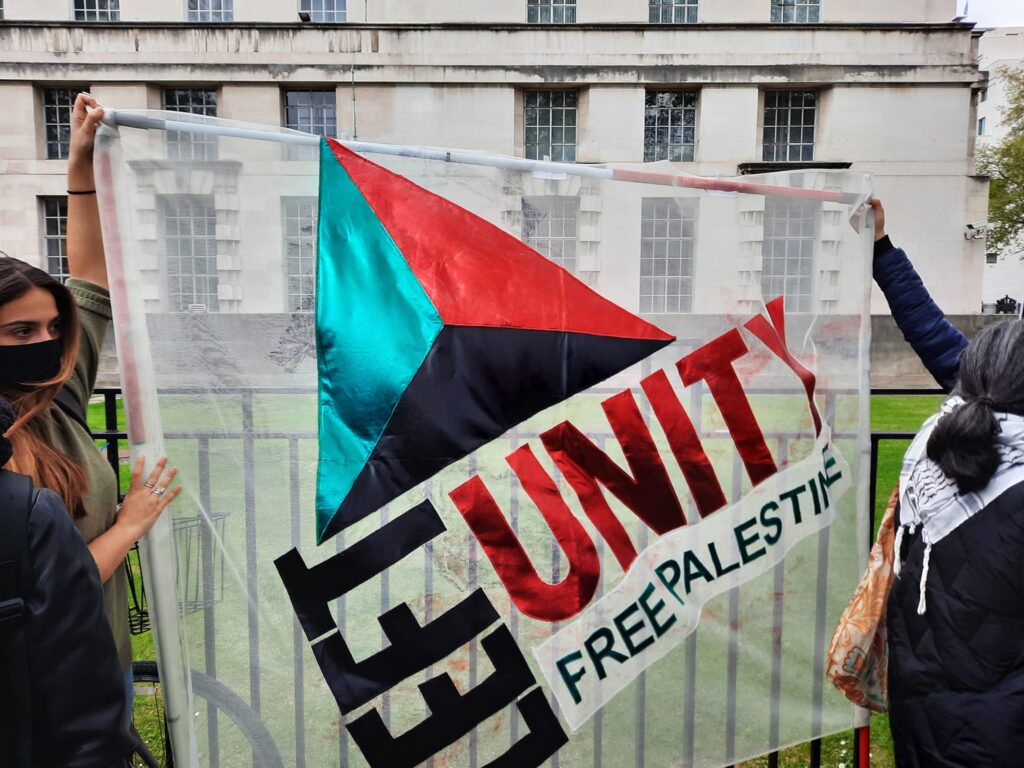 Last Tuesday May 11 saw the largest pro-Palestine demonstration in years. Many thousands came to protest outside Downing Street calling on the Tory government to condemn the attacks on the Al-Aqsa mosque, the evictions in Sheikh Jarrah and the bombing of Gaza. The crowd was young, multi-racial and very angry and determined to express its support for Palestine. The whole of Whitehall was occupied and later demonstrators marched to the Israeli embassy. For many of the young people there this was their first protest. A new generation is once again taking up the struggle for Palestine. This is a welcome revival to the solidarity movement and it follows the mass demonstrations and resistance of the Palestinian people themselves. And it is a world-wide movement with demonstrations and rallies taking place in many countries. The former 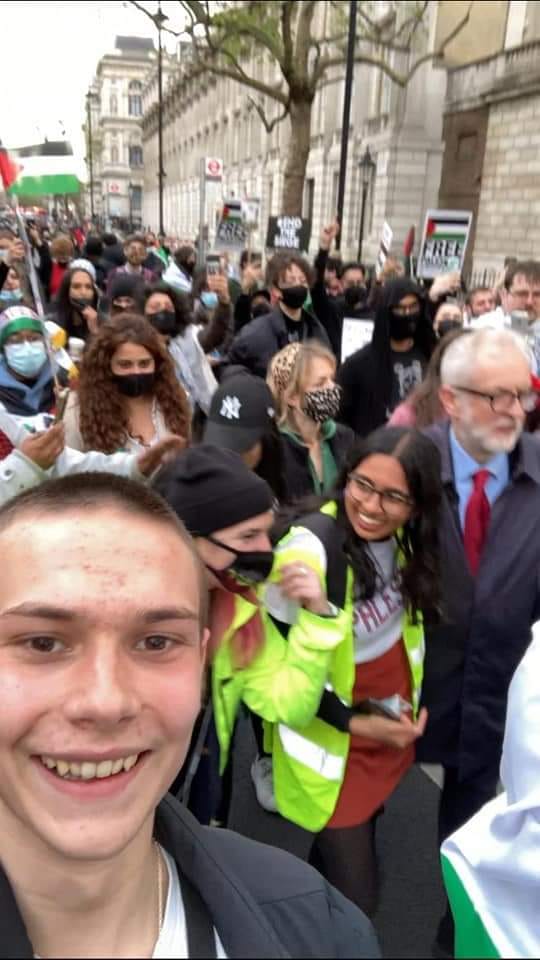 Labour leader Jeremy Corbyn who spoke at the London rally received a special welcome from the young people there. He represents, through his decades-long support for the Palestinians and other oppressed groups, hope for the future and a determination to continue the struggle. The movement for Palestine is part of a growing wave of protest which includes the Black Lives Matter movement and the Kill the Bill coalition. Building the unity of all these struggles is an essential task for the left. 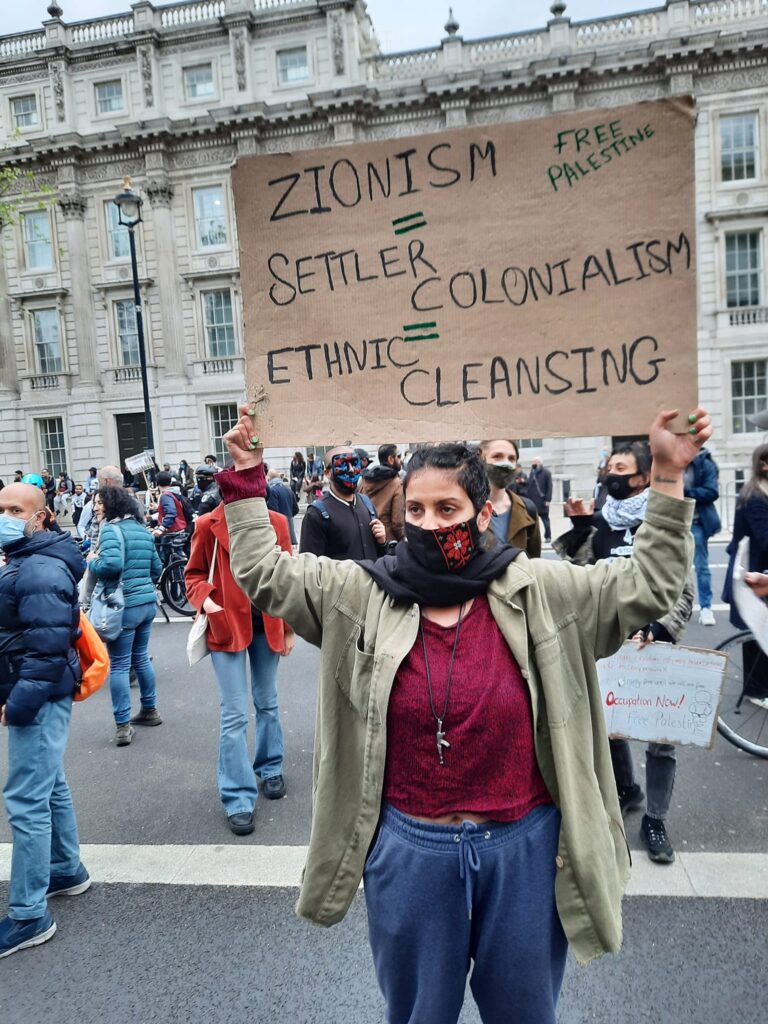 As the struggle in Palestine intensifies so must our solidarity intensify – building and strengthening the international movement to ensure that Palestine is free.

There will be a series of further demonstrations throughout Britain this coming weekend including in London on Saturday 15th May, meeting at or near Marble Arch at 12 noon and marching to the Israeli Embassy.

12 May 2021
To submit an article for the 'Discussion & Debate' section of our website please email it to info@leftunity.org