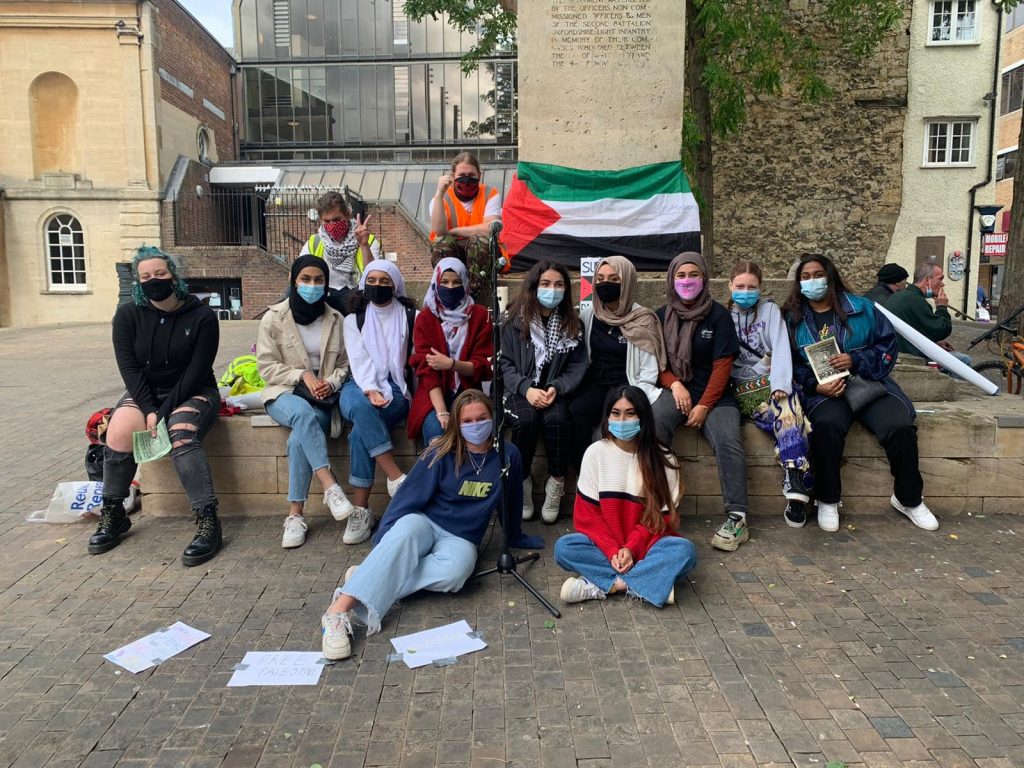 A hugely powerful meeting took place on Zoom last night. We know that people are inundated with Zoom meetings at the moment but this was a very special one because it brought together women in struggle from across the globe. This is one of the ways that the pandemic has altered how we organise for the better.

The meeting was organised by the journal ‘On the Brink’ and chaired by Left Unity’s National Secretary Felicity Dowling who herself has decades long history of struggle. The meeting heard from many women active in the struggles of the Global South, including from Zimbabwe, South Africa and Pakistan – Zehra Kahn, the leader of the home-based Women’s Workers Federation spoke about their ongoing work.

There were two women speaking from Belarus who gave direct testimony of the way that women are organising against the dictatorship there. Women have become the face of the protests against Lukashenko, and more than 300 were arrested on the regular Saturday Women’s March last week.

Tia Edison from Louisville in Kentucky, spoke about the Black Lives Matter movement and the campaign for justice for Breonna Taylor, a 26-year-old African-American emergency nurse who was shot and killed in her own home by police officers who were operating under a ‘no knock entry’ warrant. The officers had gone into the wrong house and shot Breonna eight times. Tia is one of the leaders of the Kentucky Alliance Against Racist and Political Violence and she spoke about how the far right were armed and organising in Kentucky. It is a tinderbox situation on the streets. 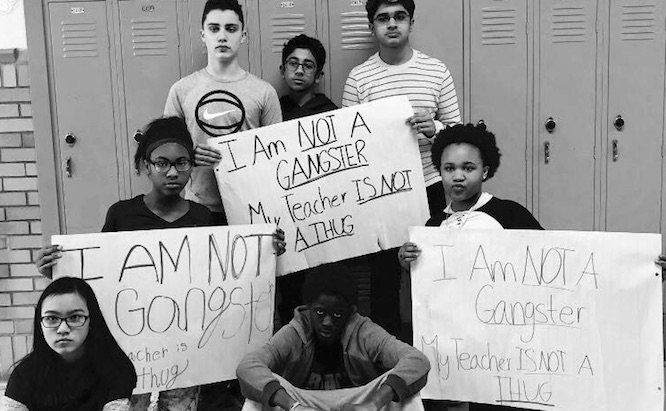 I am not a gangster

Tia is also a teacher by profession and is leading a struggle in the schools of Kentucky to protect black children from stigmatisation. She is one of few teachers of colour in Kentucky: while 23 percent of students in the state are of colour, only 5 percent of teachers are.

Women from many campaigns in the UK also spoke. Jabu Nala-Hartley from BLM Oxford and a prominent campaigner in the ‘Rhodes Must Fall’ movement, spoke about the living wage campaign for workers in insecure employment. We also heard from a young Muslim activist, Ayesha Abbasi from the recently founded Help the World Campaign. This is a campaign started by young women of colour which is raising awareness of world issues. Their last event focused on Palestine and the need to support the struggles of the Palestinian people. Ayesha spoke about the wearing of the Hijab and the Islamophobia within society that has to be challenged.

The meeting expressed the essence of internationalism. It marked the beginning of a new campaign ‘Women in Struggle’ which aims to unite those struggles taking place across the world through the sharing of experiences and the building of solidarity. There will be further meetings.

Several of the speakers will be attending the No Pasaran conference that the European Left Party is organising in Berlin next year. This is an ongoing initiative to combat racism and the rise of the far right.

and for further details of the forthcoming No Pasaran conference please email transform@prruk.org