Hotting up for COP26 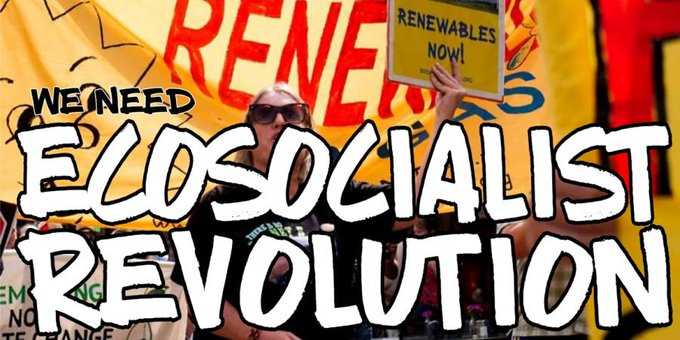 Allan Todd writes: COP26 – the UN Climate Change Conference of the Parties – which was due to have met in Glasgow this November, will now take place in Glasgow (Covid-19 permitting) from 1-12 November 2021. There are plenty of reasons (and over a year) to get ‘hot under the collar’ about what will be an absolutely crucial Climate Conference – if we are going to take meaningful steps to prevent runaway Climate Breakdown. For those who are still not convinced that we are facing an ever-worsening Climate Crisis, here are just a few of the latest facts about what is increasingly being called ‘Hothouse Earth’: 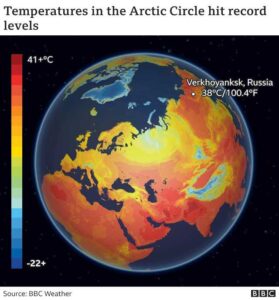 These are just some of the findings – which all show rapid warming in the past few decades – by a range of reputable climate science bodies, including the National Oceanic and Atmospheric Administration (NOAA), NASA and the UK’s Hadley Centre.

Particularly worrying is the rapid warming trend in the Arctic because of the resulting thawing of once permanently-frozen permafrost below ground. As this thaws, CO2 and methane – previously locked-up below ground – is released into the atmosphere. This can then trigger an uncontrollable ‘positive’ feedback which not only leads to further thawing, but also causes land ice to melt at a faster rate.

Closer to home, in the UK, this June’s heatwave saw an all-time record-breaking temperature of 38C being hit. Then, on 30 June, the Met Office reported that Hadley Centre researchers are now predicting that – if the world continues to pump tonnes of CO2 and other greenhouse gasses into the atmosphere – by the end of this century, the UK could be hitting summer temperatures of 40C every 3 to 4 years. To put that into some perspective, that’s the kind of temperature expected at Death Valley in California’s Mojave Desert, currently, one of the hottest places on Earth!

But these are not the only reasons why ecosocialists and other climate activists should be thinking of getting mobilised in the lead-up to the COP26 meeting in November 2021.

Last year saw the Labour Party under Jeremy Corbyn – with much excellent work from Labour MPs Rebecca Long-Bailey and Clive Lewis, and those in RedGreen Labour – align with the Green Party in setting 2030 as the date for the UK to become Zero Carbon, as part of their ambitious Green New Deal. This policy led to Friends of the Earth giving Labour’s GE2019 Manifesto its seal of approval.

Sadly, under Keir Starmer’s leadership, this commitment already looks set to be watered down, aiming instead to achieve net-zero carbon emissions “well before 2050”.

Also a real cause for concern is the issue of fracking. Back in November last year, Johnson’s Tory government announced a moratorium – a temporary ban – on fracking in England. Then, on 18 June, the Energy Minister Kwasi Kwarteng told BBC North West there were no plans to overturn the moratorium, that “the debate’s moved on” and that “for now, fracking is over.” 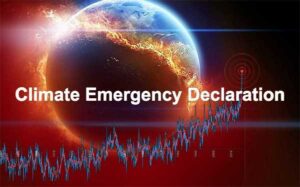 However, before jumping for joy, anti-fracking and climate activists should pay close attention to those two little words “for now” – and to the rest of that sentence:

“We’ve always said we’d be evidenced-based, so if there was a time when the science evidence changed our minds, we would be open to that.”

If that were not enough to raise concerns, just 5 days later, A J Lucas – the Australian fossil fuel company which owns 93% of the fracking firm, Cuadrilla – predicted that the moratorium would be lifted after this year:

“Lucas expects the moratorium to be lifted and exploration to resume once more…During the moratorium, A J Lucas and other shale gas companies continue to work constructively together and with independent scientific experts with the objective of… presenting appropriate scientific evidence to demonstrate that future shale gas…operations can be safely conducted.” [emphasis added]

In other words, just what the government has said would be needed to get them to lift the moratorium! Which is why I expect to be back at Cuadrilla’s fracking site at Preston New Road, within the next year or so, reviving the Green Monday protests and taking part in peaceful civil resistance. In the meantime, ecosocialists and climate activist organisations – such as Extinction Rebellion, the UK Student Climate Network, YouthStrike4Climate and Greenpeace – need to start planning now for getting a massive and active presence in Glasgow in November 2021. 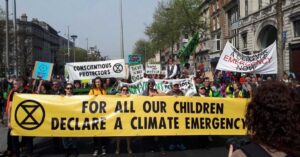 To build that, as lockdown is eased, we need to be thinking of working together to organise interim actions – national and local – over the coming year that will help build a mass civil resistance campaign against the fossil fuel companies – and the governments and banks that facilitate them – that are driving Planet Earth to the brink of ecological collapse.