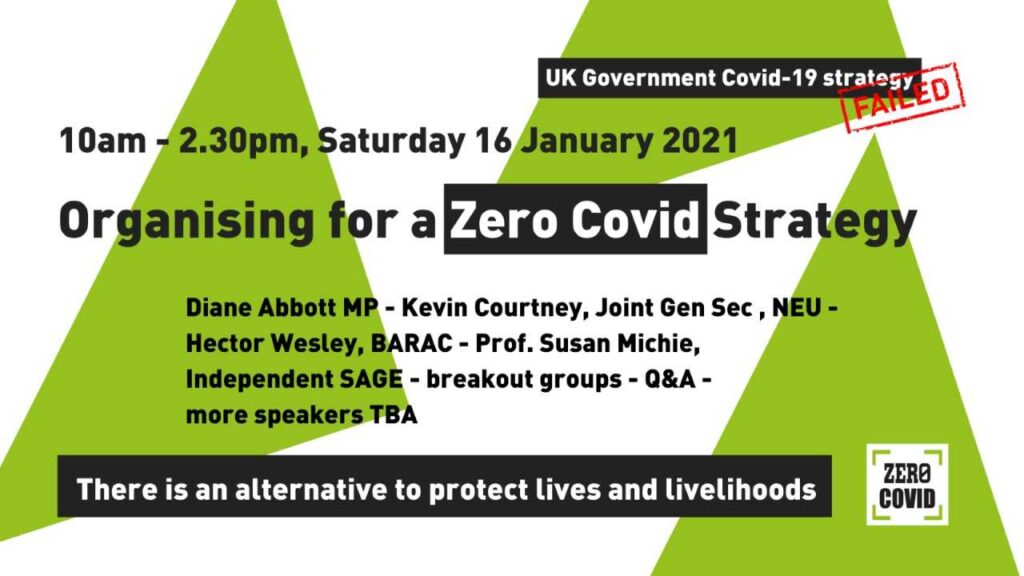 Zero Covid UK’s Conference, which will take place this Saturday: one not to miss

Allan Todd writes: With UK Covid-19 deaths now having passed the 80,000 mark – the first country in Europe to ‘achieve’ this ‘record-breaking’ position – surely now is the time to book YOUR slot at Zero Covid UK’s 16 January Conference?

Despite what Matt Hancock said recently about an elimination strategy being impossible and that, therefore, we’d have to “live with” the virus, New Zealand is just one country which HAS been successful in virtually eliminating the virus – and that has been done WITHOUT a vaccine!

So successful has New Zealand’s government been with its response to Covid-19, that Jacinda Ardern, of the NZ Labour Party – who first became PM in 2017 – won a landslide victory in October 2020. 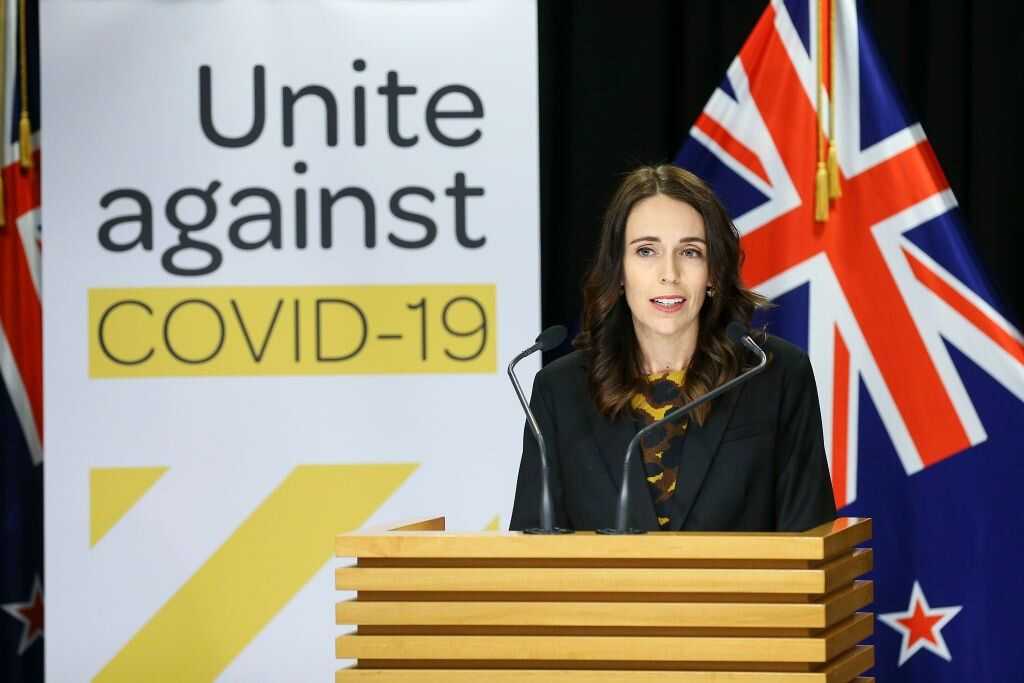 As the BBC reported on 8 June 2020, New Zealand was able to lift almost all its coronavirus restrictions, with all of the country moving into Tier 1 – the lowest of its four-part tier system.

New Zealand’s Covid-deaths count, up to the beginning of this year

Essentially, New Zealand’s success in virtually eliminating the virus has been the result – from March last year – of actually following the advice of its own scientists and medical experts, along with that of the WHO. This included closing its borders to foreign travellers, and requiring all returning New Zealanders to go through a 14-day period of isolation or quarantine. A stark contrast with the Tory government’s pursuit of ‘herd immunity’ and then its piecemeal/partial lockdowns that were brought in too late, and eased too soon. The result of this negligent policy has been over 80,000 deaths in the UK – so far.

It is all-too painfully clear that the UK needs a new Covid strategy – and that this Tory government will not, willingly, adopt such an approach.

Thus we need to build a broad-based community campaign that will pressurise the government into carrying out its first duty: to protect its citizens. Left Unity is proud to be affiliated to Zero Covid UK, and to actively support this very timely campaign. At the moment, discussions are taking place to establish a wider Zero Covid Coalition, by joining up with organisations such as People’s Assembly, which also has a ‘Zero Covid Charter’.

So please, as a first step, register for Saturday’s (FREE!) Conference – and then join us in this vitally-important campaign: