The Territory (2022), directed by Alex Pritz, is a beautifully-shot and searingly-moving documentary film, focussed on the struggle by the Indigenous Uru-eu-wau-wau people to protect their way of life – and Brazil’s Amazon ever-decreasing rainforest – from destruction. As such, the film is partly a political thriller – involving kidnapping and murder – as well as being a powerful plea for political solidarity and urgent ecological action. Overall, it’s a film that certainly gives audiences ‘food for thought’ – but the pun won’t be clear until you’ve seen the film, or read this review! 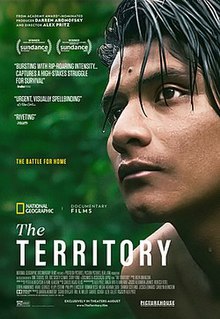 Fig. 1: ‘The Territory’ – a film that gives food for thought!

Trailers of the film can be viewed via these links: https://www.imdb.com/title/tt16378164/

was shot, these people – not contacted by the Brazilian government until as late as 1980 – consisted of around 200, having previously numbered in their thousands.

The campaigning methods used by the Uru-eu-wau-wau include setting up patrols, using drones to capture evidence of illegal burning and clearing, and setting up their own news media team to expose the truth about what is happening. In particular, the film follows the emergence of a young Indigenous leader, Bitaté Uru-eu-wau-wau, as well as highlighting the work of Neidinha Bandeira, a non-Indigenous environmental and human rights activist who – like the Uru-eu-wau-wau themselves – puts her life (and those of her family) on the line in her determination to help them.

Most of the film portrays how poor non-Indigenous settlers – along with an association of small farmers attempting to legitimise their illegal landgrabs – are determined to carve out a living for themselves in the supposedly-protected Uru-eu-wau-wau homeland. These people – who use ‘slash and burn’ tactics to establish frontier settlements – are given plenty of opportunities to explain why they see such landgrabs as a way of improving their lives. However, as the film makes clear, this results in a growing and potentially violent conflict with the Uru-eu-wau-wau, who are equally-determined to resist such encroachments – encroachments openly encouraged by Bolsonaro who, at the time, was Brazil’s hard-right populist president.

However, the film is ultimately frustrating, as the main protagonists – who are overwhelmingly behind the ecologically-destructive depletion of the Amazonian rainforest – only receive the briefest of mentions. These are, of course, the big cattle ranchers who often initially encourage and fund the poor settlers in their illegal clearances and landgrabs – and who, later, buy up such land when the poor farmers hit hard times. And, of course, behind Brazil’s big cattle ranchers, are the massive global agri-businesses determined to obtain as much beef as possible to meet global demand. Around the globe, 70% of cleared rainforest is used for cattle grazing; in all, the big agri-businesses (dairy as well as meat) use roughly 70% of the world’s land as grazing for cattle or for growing crops for animal feed. In fact, around 50% of all crops grown are fed to farmed animals – which also happens to be a most inefficient way to provide protein for humans. [See The Natural World and Covid-19, in Transform 8/20: https://prruk.org/product/transform-issue-8-july-2020-a-journal-of-the-radical-left/ ]

Thus the film’s main weakness is that, in their attempt to avoid preaching or making political points, the makers nonetheless unintentionally end up making a political point: by failing to emphasise the ultimate root of the problem. Instead, the film remains essentially a poignant indictment of greed, the destruction of cultures and the loss of vital ecosystems – but also a film which misleadingly ends up portraying the situation as a seemingly-intractable dilemma, in which the hopes of poor would-be farmers are pitted against Indigenous people and the rainforest in which they live.

Consequently, many viewers are left with the feeling that there are no easy answers – when, of course, the answers are, ultimately, quite simple. In the first instance – given that raising cattle for meat is the main driver of the destruction of what remains of the Amazon rainforest – people need to do much more than sign petitions or sign up to campaigning organisations. Such actions are important – but an immediate and massive step everyone can take is to stop eating beef; or, at least, drastically reduce their consumption of it. 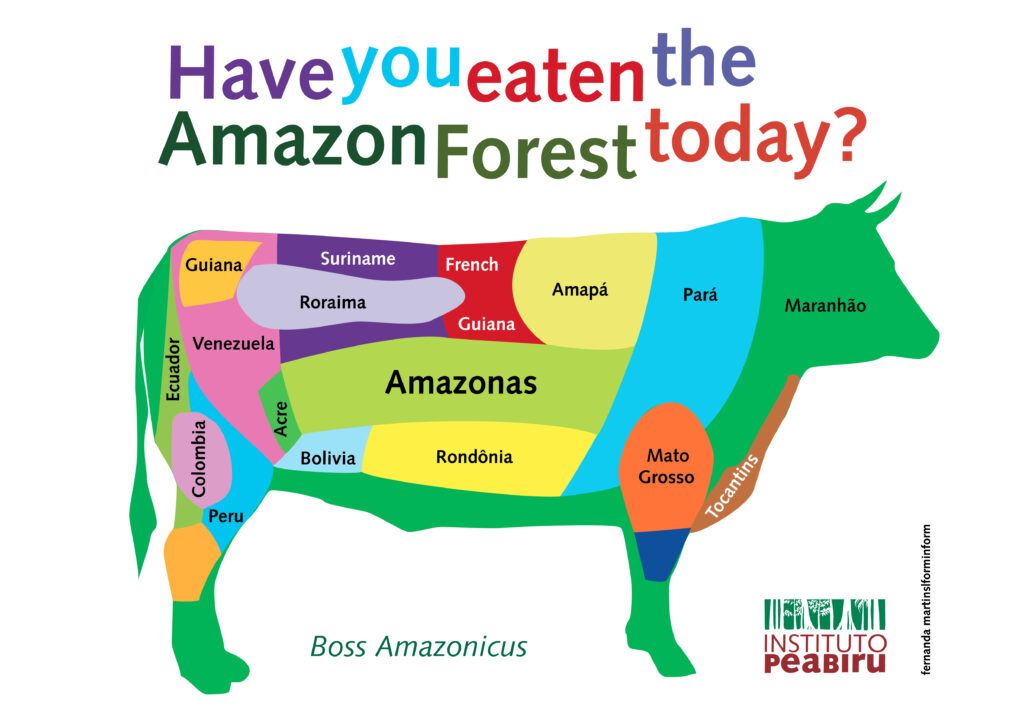 Fig. 2: A graphic to bear in mind next time you order a beef burger!

For the longer term solution, of course, what’s needed is for enough people to realise that capitalist corporations like the big agri-businesses – and capitalism itself – survive by such ‘divide and rule’ tactics. As being seen most recently in England over the proposed new coalmine in Cumbria. The 99% then need to come together to replace the greedy and destructive system that is capitalism with one

that delivers social justice for all and an ecologically-sustainable world. Or, in other words: Ecosocialism!

Allan Todd is a climate and anti-fascist activist; a member of Left Unity’s National Council; and author of Revolutions 1789-1917 (CUP), Ecosocialism Not Extinction (Resistance Books), Trotsky: The Passionate Revolutionary (Pen & Sword), and the forthcoming Che Guevara: The Romantic Revolutionary

19 December 2022
To submit an article for the 'Discussion & Debate' section of our website please email it to info@leftunity.org