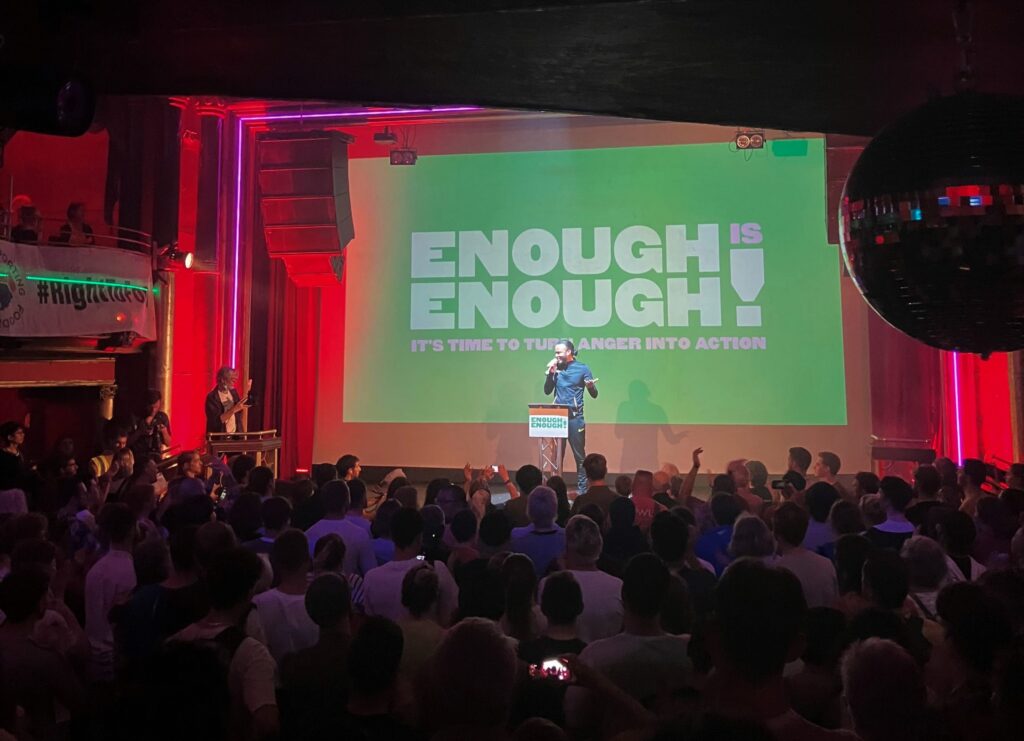 New government policies are handing billions to the rich. They’re slashing taxes to benefit themselves, and uncapping bankers’ bonuses. They’re transferring huge sums to the energy companies that already make massive profits. And they’re destroying the NHS through systematic privatisation.

This is nothing less then a massive attack on the working class by the ruling elite. They have never been richer – yet they veto wage rises, and put millions of us into fuel and food poverty. As inflation rises, the economy crashes, and covid surges back putting even greater pressure on the NHS, our communities face a disastrous winter.

People are outraged at this brazen class warfare. But how are we mobilizing against it? The Labour Party provides no opposition and does nothing to fight for the people.

The great news is we are seeing a fight-back led by the trade unions with increasing numbers of successful strikes. These have become a focus for resistance: railworkers, dockers and posties are on strike and more groups of workers are planning action too. Now the fightback is widening. The CWU and union leaders Eddie Dempsey and Mick Lynch from the RMT along with community groups, housing activists and two MPs, Zarah Sultana and Ian Byrne, have launched a new campaign ‘Enough is Enough’.

This new campaign is not only about pay – it’s about wider social demands: A real pay rise; Slash energy bills; End food poverty; Decent homes for all; Tax the Rich. This what people want – over 500,000 people signed up in the first few weeks. #EnoughIsEnough has become a rallying cry for working-class opposition to the cost of living attacks by the Tories and the ruling class. Left Unity strongly supports this new campaign.

Enough is Enough has organised mass rallies, picket line solidarity and called protests in towns and cities across Britain on 1 October, at the same time as national strike action by 165,000 workers. Networks of trade unions and community campaigns are already springing up in towns around the country, inspired by Enough Is Enough and the campaign has said it will form community groups. This new movement has the potential to create a powerful national campaign to defend our class from the Tory attacks. There are a number of campaigns that are fighting this cost of living crisis and we urge them all to unite.

Every Enough is Enough campaign rally from Bristol to Birmingham and from Luton to Liverpool has been packed out with people queueing around the block. In many ways this reminds us of the movement that swept Jeremy Corbyn to the Labour Party leadership. There is a mass desire to fight back.

This enormous popular response raises a wider urgent question: where is the organised political opposition coming from? It cannot come from the Labour Party, the ascendancy of the left in that party is over and will not be returning.

We need a mass socialist party rooted in the working-class.

What the Corbyn movement showed is that there are millions of people who seek radical political change and want a real socialist party that speaks for them. We will work alongside all radical socialists and progressive social movements to develop the political unity necessary to build such a party. Left Unity is committed to working together with all who seek that end. We work in the People’s Alliance of the Left (PAL) and via the European Left Party and in many campaigns throughout the labour movement. That work needs to be expanded as a matter of urgency.

Left Unity is a radical left, ecosocialist political party, founded in 2013, because the main parties all supported austerity policies: deep cuts in public spending to destroy the social and economic gains made by working people. Left Unity stands for equality and justice. It is ecosocialist, feminist, environmentalist, anti-racist and against gender oppression and all forms of discrimination. No society is just and equal while some people remain without the support needed to achieve their full potential.

We are anti-capitalist and put forward alternative social and economic policies based on supporting public services, public ownership of utilities and redistributing wealth. We work to protect the planet and all its people. If we are to survive, we need a sustainable relationship with the rest of the natural world.

Left Unity is internationalist: there are no national solutions to the ravages of capitalism and the climate catastrophe it is creating. We are part of the European Left Party whose member parties are socialist, communist, red-green and other democratic left parties.

Democracy is at our heart. We want to transform society: to achieve the full democratisation of state and political institutions, society and the economy, by and for the people. We recognise we cannot advance democracy unless we are democratic within our own party. Members play a full part in our decision making and policy development on the basis of one member one vote. If you agree with us, please join us online or scan the QR code. For more information contact office@leftunity.org 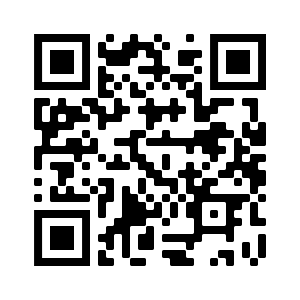